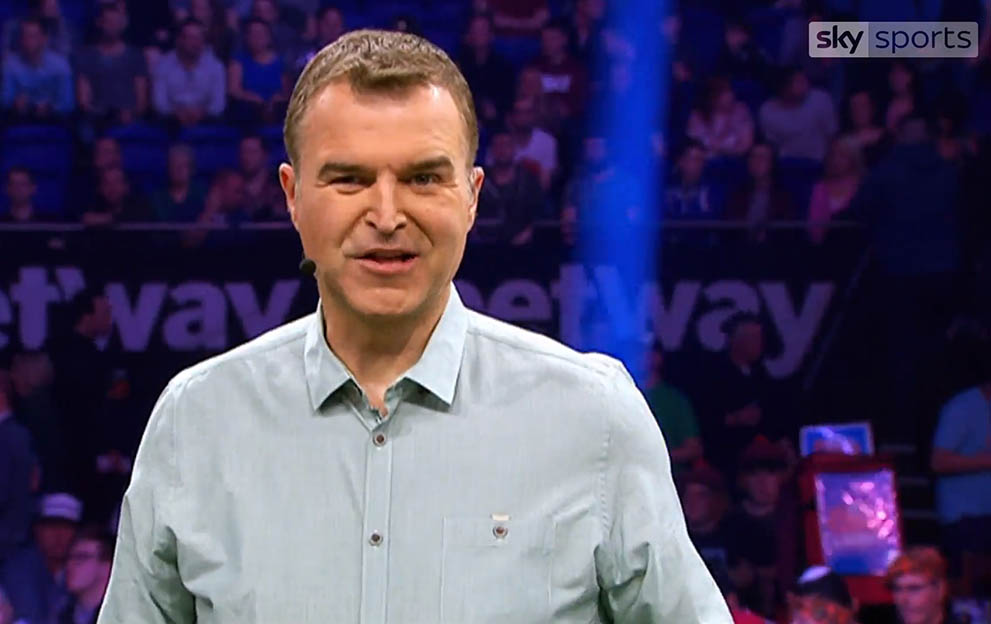 Well, the big guns were out in force last night! Phil ‘The Power’ Taylor made a guest appearance at the Modus Night of Darts and won four of his five matches, even averaging 102 in one game.

It was a really good performance from Taylor and I’m convinced he could still come back and play at the highest level on a full-time basis.

Over in the PDC there was controversy over Jelle Klaasen’s winning double 20 in leg 2 of one of his matches.

Here’s the proof it was really in tops ?? @OfficialPDC https://t.co/rtbVYM9zf9

Some thought it wasn’t on the right bed, but the Dutchman later posted a picture online of the dart nestled in the corner. He also tweeted that he was disappointed people thought he might have cheated and put it down to just a poor live stream.

Right, on to today’s darts…

My NAP is the opener here folks. Clayton, ‘the Welsh Ferret’, was a semi-finalist in the UK Open a few years ago and was a runner-up in the Players Championship finals. He is now in world’s top 16. Hunt, ‘the Hunter’, from the North East came from the PDC Challenge Tour.

I’m going for Clayton to do a job on Hunt here. I fancy a comfortable victory.

My NB is in the second match. North is a 30-year-old former bricklayer from Romsey. He made the last 16 of the World Grand Prix and lost 3-0 to Barney in the first round of the 2018 World Championship.

Pallet is a 31-year old from Shropshire. He was a semi-finalist in the 2018 UK Open and only won his tour card back last year.

He is playing half-decent darts at the minute, so I fancy a tight tense tussle between these two.

The first leg of the treble is obviously going to be my NAP. That’s Jonny Clayton to beat Adam Hunt 5-3 in the opener at 4/1.

Then the meat in the sandwich is Adam Hunt to beat David Pallet 5-3. That’s a massive 6/1.

Then the last leg of the treble is Jonny Clayton to beat David Pallet 5-2 @ 5/1 in the last game of the night.

The outrageous treble is over 200/1 but I think it has a great chance!

Best of luck with your bets folks and remember to stay home and stay safe!