Sports Personality of the Year: Kane to give the field a licking?

Sports Personality of the Year: Kane to give the field a licking?

Who's up for the X-Factor, but for sport? If that appeals to you, boy have the BBC got a treat lined up with this year's Sports Personality of the Year... Forget about your World Cups, championship belts, gold medals and podium places, the prize they all want is being dished out on Sunday evening – the BBC Sports Personality of the Year 2018!!

That might be overselling it a smidge to be fair.

While defying the title has almost become the award’s signature at this stage – we’re torn between wondering if Ryan Giggs has a personality, or if you’d want to give him an award for the one he apprently does have given his penchant for philandering with in-laws – still, it’s great to see audacious achievement recognised, even if this year’s winner will likely hinge on him scoring the flukiest goal of all time.

At least the team Kane did that for isn’t existentially threatened, eh?

So, let’s take a look at the betting look for this most prestigious of popularity contests…

PaddyPower.com wins the award for great odds every time

Young ‘Arold blazed his name in the annals of World Cup history by dismantling the defence of a country primarily famous for a big gap running right through it.

His six goals at Russia 2018 didn’t so much power Gareth Southgate’s boys through the tournament as they laid the groundwork for reasonably steady progress to the point where they played a better in a meaningful match and dutifully departed.

He did this work so well he’ll now be remembered among greats such as Oleg Salenko and Toto Schillaci, having claimed the Golden Boot thanks to three penalties and a deflection.

The most likely challenger to King Kane comes from the land of Wales, via France and its annual three-week advert from the French tourist board.

Not-Chris Froome put his seal on Le Tour in 2018 with a stirring stage victory on the famous Alpe D’Huez climb in the yellow jersey, and kept the maillot jaune all the way to Paris, ensuring he can look forward to being quizzed by MPs in a few years time with a mixture of pride and dread.

Principality outrage at his inevitable failure to win the award has already enjoyed a trial run with his victory not being included in some ridiculous appendage to an already ridiculous creation.

More bad news for Sky. Yeah, Hamilton nailed down a fifth World Drivers Championship title in 2018, but no, still no one cares.

He’s 9/2, though the fact you’re relying on people to actually bother to vote for you seems a major impediment.

Now, we all think Ronnie is a legend, but we’re slightly bemused as to why, this specific year, he should deserve the award.

Sure, he won the UK Championship for a seventh time, he’s added more 147s to the resume, and got in a barney with Ali Carter at the World Championships, but he’s not even world champion.

Mark Williams returned from the late nineties, copy of Moseley Shoals in hand, to win at the Crucible this year, and he’s 100/1!

Maybe Barry Hearn’s just lumping on Ronnie to bring in the price for some cheap snooker PR?

Not a bad plan Bazza.

The 23-year-old sprinter’s had an unbelievable year, winning the European 100m and 200m golds in the summer past and looking like an athletics star for years to come, but if it’s not an Olympic year you can’t imagine there’ll be the public support for a track winner.

She even acknowledges as much herself.

Maybe worth an investment circa January 2020 for this award.

A late charge from almost Wilder-taming wild man after his Rasputin-like performance in Los Angeles.

He’s certainly got the personality part covered, though whether his positively Rasputin-like Opinions and Attitudes count against him remains to be seen.

Get the latest Specials odds on PaddyPower.com 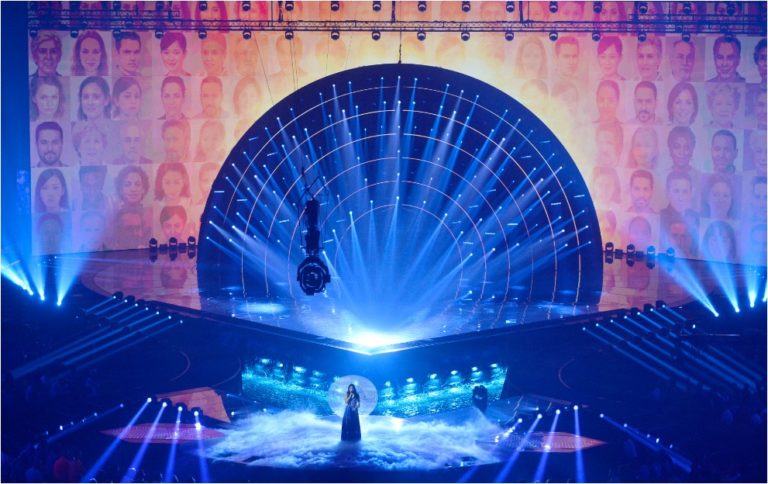