A Bet Builder using these selections pays at approximately 34/1 with Paddy Power. CLICK HERE TO ADD IT TO YOUR BETSLIP.

Mexico City plays host to the Arizona Cardinals taking on San Francisco 49ers. The Cards have won four and lost six of their 10 games so far while the Niners have won five and lost four. We’ve piled over the stats here to find a mouth-watering Bet Builder for Monday night’s game at the Estadio Azteca.

The most important thing to have in the NFL is identity. The reason for that is because you can do what’s seemingly complex in a very straightforward, efficient manner. When you’re trying to be multiple things at once it becomes too much to dedicate to muscle memory and playing becomes less about instinct and more about thinking.

And the more players have to think in the NFL, the worse it is. What we have in Kliff Kingsbury versus Kyle Shanahan is two coaches with opposing philosophies. Shanahan comes from a scheme that’s named after his father – focused on wide zones or running outside the offensive tackles. In this, plays get stretched to the outside frequently and the emphasis is on clever wrinkles in the run game.

Kingsbury is the other end of the spectrum. No coach runs plays with five wide receivers more than him – with the emphasis on complex routes that, in theory, always see one receiver free due to a lack of capable defenders on the opposite side.

Difference in approach is what makes this sport so fascinating and given the fact there’s no love lost between these two teams, the Niners and Cards should be a tasty little clash.

Perhaps the most calamitous team in all of football this year is the Denver Broncos. You may be thinking they’re a strange point of reference to begin a paragraph on why the San Francisco 49ers will beat the Arizona Cardinals, but bear with me. Right now, the only team in the NFL with more penalties committed than the Arizona Cardinals are the Denver Broncos. When playing against the Niners, you need to be almost perfect.

This is often think it’s the element of football that gets most overlooked. You can have the best schemers in the world but if they’re frequently having to cope with first-and-twenty as opposed to first-and-ten or seeing their best executions nullified by yellow flags it counts for nought. Arizona feed against bad teams. This ain’t one of them.

In the past, the Niners have had to look towards the highest-paid fullback in the National Football League. Seems a strange thing to do until you realise he’s essentially a tight end who doesn’t get covered. 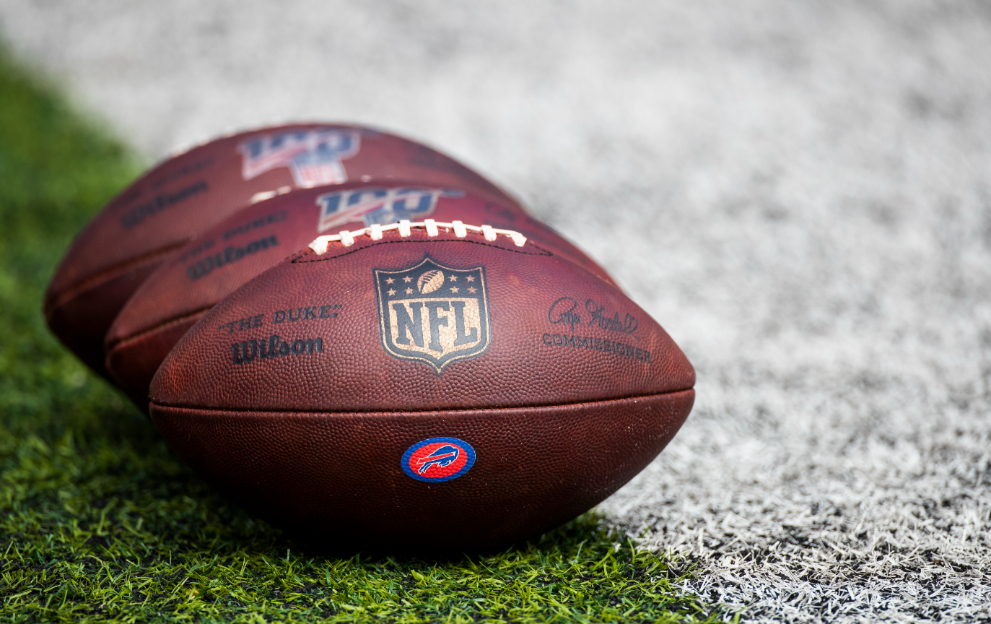 The key to betting the Niners yardage is to back YAC – yards after catch. Nobody has this upside more than Kittle who’s almost near impossible to tackle in the open field. No one receiver gets ten targets in this team so you’ll always be relying on big play ability to land you the spoils.

Quite simply, they won’t be able to run the ball here. When they do, it’ll likely be designed plays for Kyler himself. If the Cards are down early, combined with their hard-coded intention to pass the ball on every down, this prop total is way too high.

A Bet Builder using these selections pays at approximately 34/1 with Paddy Power. CLICK HERE TO ADD IT TO YOUR BETSLIP.