By Stuart Conroy / Cricket / 4 weeks ago

New Zealand go into this game as slight favourites, and that’s maybe more to do with Pakistan’s lack of reliability than anything else. NZ did start the tournament like a house on fire by taking Australia to the cleaners, but looked remarkably average when losing to England. New Zealand certainly have the better of the bowling attacks and can get you from all sides. Surprisingly, Mitch Santner has been their top wicket taker with eight, but Tim Southee, Trent Boult and Lockie Ferguson have all chipped in with plenty of wickets too. Glenn Phillips has been the top man with the bat scoring just shy of 200 runs from four games, including a brilliant 104 against Sri Lanka.

So, with Pakistan being predictably unpredictable, how to do they win this game? Simple, they need Babar Azam to come to the party. He’s scored an anaemic 39 runs across five games. Mohammad Rizwan is also struggling with an average of just 20 so far. It feels like one of those games where Pakistan will need everything to click to get them into the final. The obvious worry around weather is there. With showers expected in the morning and the temperatures expected to be a cold and overcast 12 degrees, I can’t imagine a high-scoring game.

I have tipped up New Zealand to win the tournament overall, and with conditions in their favour, I’m expecting them to deliver. Will the real India team please stand up? I’m not too sure what to make of this side. They just about got over the line against Pakistan in their tournament opener, and have muddled through the other games, not to mention being well beaten by South Africa who themselves managed to bundle themselves out of the tournament by losing to the Netherlands.

The biggest thing India have going right now is the return to form for Virat Kohli. He’s almost scored 250 runs from his five games, and looks imperious. They also have the man they call “Sky”, Suryakumar Yadav who is probably the best T20 batsman on the planet right now. With the ball, Arshdeep Singh has being doing most of the damage with his ten wickets.

England, on the other hand, needed Net Run Rate to get them to this stage, with a rain-affected defeat to Ireland not helping their cause. They’ll need Jos Buttler to hit the right notes from the start – he’s been effective without being spectacular so far. There’s also a big dependency on Sam Curran and Mark Wood to get them wickets. Spin hasn’t been their friend with only four wickets coming from Adil Rashid, Liam Livingstone and Moeen Ali.

The weather conditions look to be cold and crisp which will surely suit England that little bit more, but I feel that India will just have too much in the locker for them. 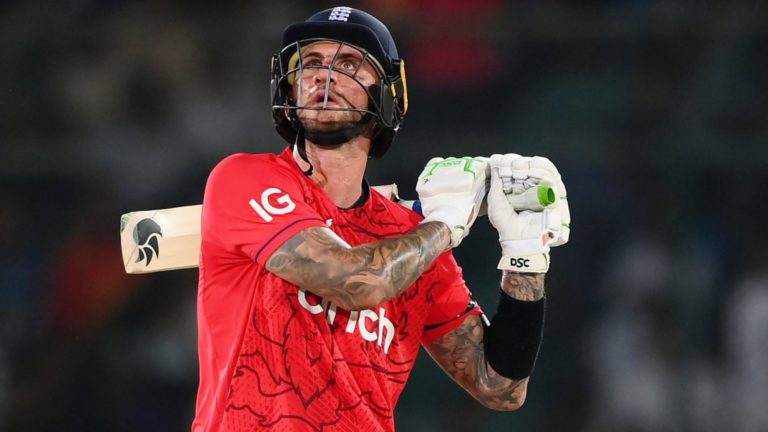