Paddy trader Stuart Conroy's here to give you the low-down. By Stuart Conroy / Cricket / 4 months ago

After originally being postponed in 2020 due to Covid, the World Cup finally rocks up on the shores of Australia. The tournament itself will be played in 3 stages. The First Round involving 8 teams, 4 of which will qualify for the Super 12s, and finally the Knockout Semi’s and Final. Below we preview each of the teams.

Their Asia Cup performance showed flashes of brilliance but just couldn’t find any consistency. The Middle Order has serious issues and is not producing many runs. They have world-class spinners, but they leak runs at the death. Hard to see them winning too many games. Prediction – Could struggle to get any wins but capable of a shock on their day.

The hosts here and winners of the last edition in 2021. It’s not hard to see why they are favourites. Home conditions will certainly be in their favour. They have a tried and trusted squad with the addition of the mercurial Tim David who can take a game away from any team with his power hitting. Mitchell Starc, Pat Cummins and Josh Hazlewood will put the fear of god into any batsman with their pace and swing and David Warner is a runs machine. Prediction – Will get to the final but just come up short.

They had an awful Asia Cup and crashed out of the group stages without a win. Losing Mushfiqur Rahim to retirement will leave Bangladesh wondering where their runs are going to come from. Mosaddek Hossain was their only real bright spot in the tournament. They will be hoping that Shakib Al-Hasan and Mustafizur Rahman can bring their A-game each time, otherwise they could be wondering where a win will come from. Prediction – Could easily find themselves propping up the Super 12s table. Semi-finalists last time and beaten finalists the time before. Easy to think that there’s ever reason for them to go all the way again, but I just have a nagging doubt. They have the fire power in every department from big hitting openers like Jos Buttler and fiery pacemen like Mark Wood. I just think they may come up short again. Prediction – I think they come up short in the group and miss the knockouts.

The loss of Jasprit Bumrah is huge, especially on these type of fast and bouncy pitches. The Asia Cup campaign was a disappointment, but the return to form of Virat Kohli is a big plus. They still have a few questions around who wears the gloves, and potentially who opens the batting. With Bumrah being out, a huge level of dependence will fall on Bhuvneshwar Kumar to get them wickets at the right time. A hull house at the MCG to start their tournament against Pakistan will be a must-watch. Prediction – They’ll get out of the group but go out in the semi-finals.

Ireland haven’t made it out of the first round group stages since 2009 and I’m not sure it’s changing this time. To do so, they’ll need to beat Zimbabwe and Scotland. They’ll need a lot of help from big hitting Paul Stirling. Globetrotters Josh Little and Harry Tector will also need to perform in a big way if Irish eyes are going to be smiling. Maybe the best prepared Ireland team for some years. Prediction – They’ll get to the Super 12’s and try to get a shock or two. 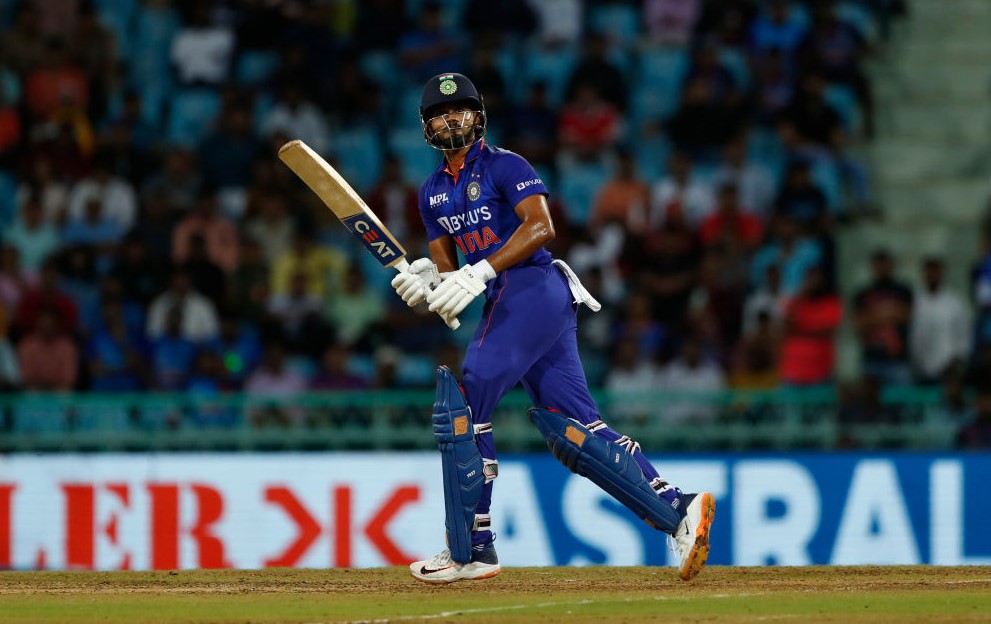 They caused a huge shock when beating Ireland and making it into the Super 12 stages last year. They will be in a battle royale with Netherlands and UAE this time, and could well make it through. They’ve named a side full of experience. They’ll lean heavily on David Wiese and captain Gerhard Erasmus. Prediction – Super 12’s again, but will be cannon fodder for India and Pakistan.

They are arriving in Australia fairly out of form. They lost every game of the group stages last year and it could be more of the same here. They’ll have to try and reaccommodate their English county players back into a team that’s been without them for much of the summer. Prediction – Will struggle to get out of the group and no surprise if they lost all three again.

The tournament where the stars finally align for New Zealand. They’ve been the perennial bridesmaids but this is the one they win. Martin Guptil, Kane Williamson, Trent Boult and Tim Southee have all plenty of great experience on these pitches and conditions will really suit. The middle order will help them when times get tough. Devon Conway could score a lot of runs. Prediction – Winners. Very heavily dependent on Babar Azam and Mohammad Rizwan, but it’s also incredible how often these guys deliver for Pakistan. They’ll be throwing the kitchen sink at India in their opening game. Everything could hinge on the fitness around Shaheen Afridi. They have other strong bowlers but not on his level. They also have serious issues around there middle order not scoring runs which will come back to haunt them. Prediction – Semi-final, but to miss the final dance.

They really impressed when topping their first-round group last year before losing five on the trot in the Super 12’s, but that was nothing to be ashamed about. A loss in their opening game against the West Indies could put them behind the eight ball, but they’ll fancy their chances at getting an upset. Veterans like Richie Berrington, Calum MacLeod and Josh Davey will all need to bring their experience to help them get out of the group. Prediction – To get one win, but go out of the first round on Run Rate.

Although they are 4th in the official rankings they could struggle to get out of the group unless they upset either India or Pakistan. As always they’ll rely heavily on Quinton De Kock for his batting and Kagiso Rabada for his bowling. Captain Temba Bavuma is terribly out of form and doesn’t seem to want to drop himself. They’ll also feel the loss of Rassie van der Dussen and Dwaine Pretorius from injuries. They’ll hope that youngster Tristan Stubbs can be their X-Factor. Prediction – Mixed results and go out in the group stages. Sri Lanka were the Asia Cup winners but if they are going to be successful here they’ll have to do it the hard way. They’ll have three games in the first round before getting to the Super 12s. Saying that, they are the form team going into the tournament. In Wanindu Hasaranga they have maybe the most dangerous bowler on the planet. Whether he will he get the same levels of twists and turns on these Australian pitches is a matter for debate. If they win their group, they go in with England, Australia and New Zealand so things will get a lot tougher. Prediction – Make the Super 12’s but won’t do enough to get to the knockouts

It’s the first time that the UAE have reached this stage since 2014, and back then they lost every game. To have any change of making the Super 12’s they’ll need to beat Netherlands in their opening game. Lose and it’s pretty much curtains. They were disappointing in their Asia Cup qualifiers losing at home to Kuwait and Hong Kong. Prediction – Going home after the group stages.

Without doubt the best format of the game for the West Indies, but a mix of poor form and results has seen them end up in the first round. A group where every game is a banana skin for them. They’ll also really miss the T20 Specialists like Andre Russell, Sunil Narine and Kieron Pollard. They’ll need big performances from Jason Holder and Nicholas Pooran. The one thing to expect from this West Indies side is to be unpredictable. Prediction – Stumble into the Super 12s but they’ll struggle after that.

It was their bowling attack that got them to this stage, and they’ll need to heavily depend on them again in this group. The worries is they’ve a lot of players returning from injuries and rustiness could be a big problem. They’ll need Craig Ervine and Sean Williams to be at the top of their game, otherwise it’s hard to see where the runs are going to come from. They’ll need to beat Ireland if they have ambitions of the Super 12. Prediction – Lose out in a tight battle in the first round. 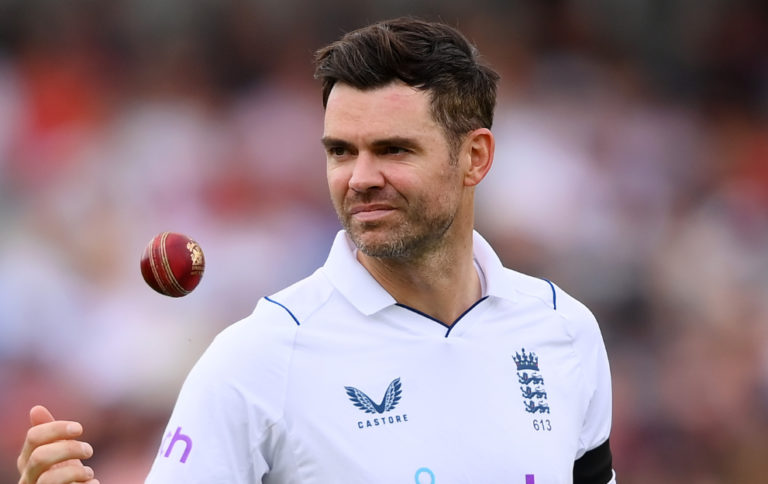