Sporting Life's Richard Mann is charging down the track. 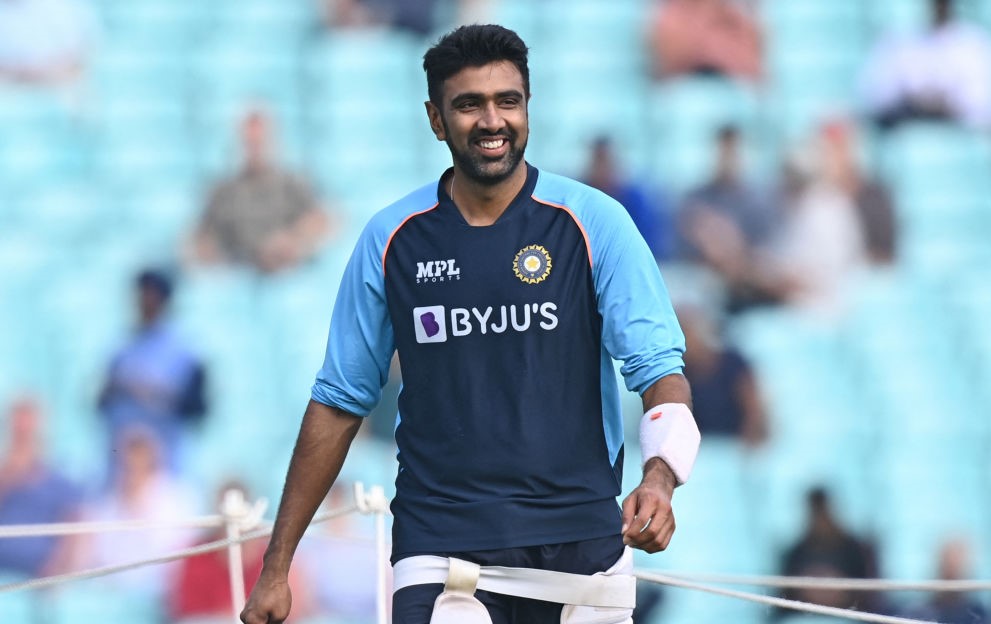 Momentum or form in the book? That is the dilemma facing punters ahead of Qualifier 2 on Wednesday which will see the winner progress to Friday’s final with Chennai Super Kings.

Kolkata Knight Riders are the team with momentum having turned their season around since IPL 2021 resumed in the UAE, winning five of their seven remaining regular season fixtures before holding their nerve to see off Royal Challengers Bangalore on Monday. Under Eoin Morgan’s typically excellent tutelage, KKR look an irresistible force.

However, it was only a week ago that last year’s finalists, Delhi Capitals, were confirmed as finishing first in the league table following a remarkably consistent campaign that saw them victorious in ten of their 14 matches as their high-class pace attack bulldozed opponent after opponent. The problem for the Capitals is that they suffered a sobering defeat against RCB last Friday – when having six to defend off the final ball.

The Capitals’ once cast-iron death bowling suddenly looked flaky and the team management confirmed their panic when drafting in Tom Curran for Qualifier 1 on Sunday, only for the Surrey man to darken an otherwise excellent return by failing to defend 13 from the final over as MS Dhoni rolled back the years. Where the Capitals turn now is hard to predict, with spearhead Kagiso Rabada conceding 8.32 runs per over so far this year and only claiming 13 wickets. The South African was the tournament’s leading wicket-taker in 2020 with 30.

Rabada is a big concern, but despite not bowling many overs in the last couple of matches, I expect RAVI ASHWIN to come into his own here on a ground that has really suited the spinners of late and against a KKR batting line-up that features so many left-handers. Ashwin has found things tough against the right-handers in the last few games, but he’ll have a scenario to suit perfectly on Wednesday.

Paddy’s got a nice price for Ashwin to top the Capitals bowler market, and that looks well worth a stab, for all Anrich Nortje rates a big threat on the back of some quite brilliant performances in the last few weeks. With plenty in his favour, I’ll stick with Ashwin, while he also appeals in the Man of the Match market.

The Capitals batting still looks strong, with Shikhar Dhawan and Prithvi Shaw generally doing the business up front and Rishabh Pant and Shimron Hetmyer finishing things off later in the innings. That is certainly an imposing batting unit, but KKR’s excellent spin attack had too many guns for RCB’s stellar batting line-up on Monday, and the promise of similarly spin-friendly conditions on Wednesday will excite Sunil Narine who was quite brilliant for his 4-21 in that match.

Narine could be set for another good day, but he does have warm competition from fellow twirlers Shakib Al Hasan and Varun Chakravarthy, and instead, I’ll keep things simple and stick with the right-handed SHUBMAN GILL for top KKR batsman honours. Batting against the new ball has been the best time to bat at Sharjah in recent weeks, before it gets soft and the spinners take command, and scores of 57, 56 and 29 in Gill’s last three innings confirm he has his game in good working order.