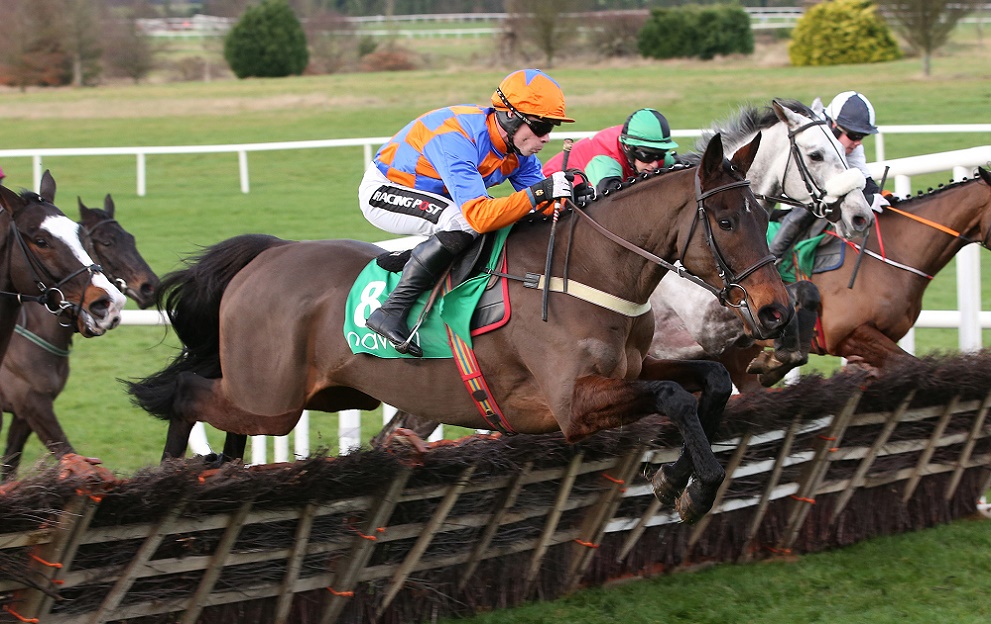 *Thurles races go ahead today but Navan has been cancelled*

THE MODEL KINGDOM can make it three from four over hurdles by claiming the feature Listed Mares Novice Hurdle at Thurles on Sunday afternoon. The Noel Meade trained five-year-old has been a model of consistency with five-career wins from seven-career starts. The daughter of Aizavoski was unbeaten in bumpers with her only defeat over hurdles coming in graded company at Down Royal at the start of the season.

Liberty Dance finished sixth in that contest before following up and claiming her maiden hurdle in comfortable fashion at this venue earlier this month. A Law Of Her Own needs to reverse the form with Gordon Elliott’s runner with Belle The Lioness another leading contender. However, The Model Kingdom has the best form on offer and Bryan Cooper can produced another hold-up ride to score late and secure back-to-back wins on the racetrack. Willie Mullins and Jody Townend took this closing bumper with Eabha Grace last year and combine on this occasion with Katou. The daughter of Shantou is related to several winners, including Jimmil and might be best watched against several rivals who have the benefit of previous experience. ONE COOL LADY catches the eye on her third career start following a fourth-placed finish on debut at Ayr before finishing a good second to Law Ella at Down Royal in March.

Law Ella has subsequently finished second in a graded bumper at Aintree before finishing second twice over hurdles this season. The fourth horse home at Down Royal, Henning has also won a maiden hurdle at Clonmel and this daughter of Flenmensfirth can represent some each-way value on debut for Gavin Cromwell. Elsewhere, Miss Agusta is the one to beat following her staying on fourth to Jetara at Navan with her second at Punchestown in April also enhanced this season.

*Thurles races go ahead today but Navan has been cancelled