Through the card with The Racing Post including the nice-priced NAP Cormier at 16:35. 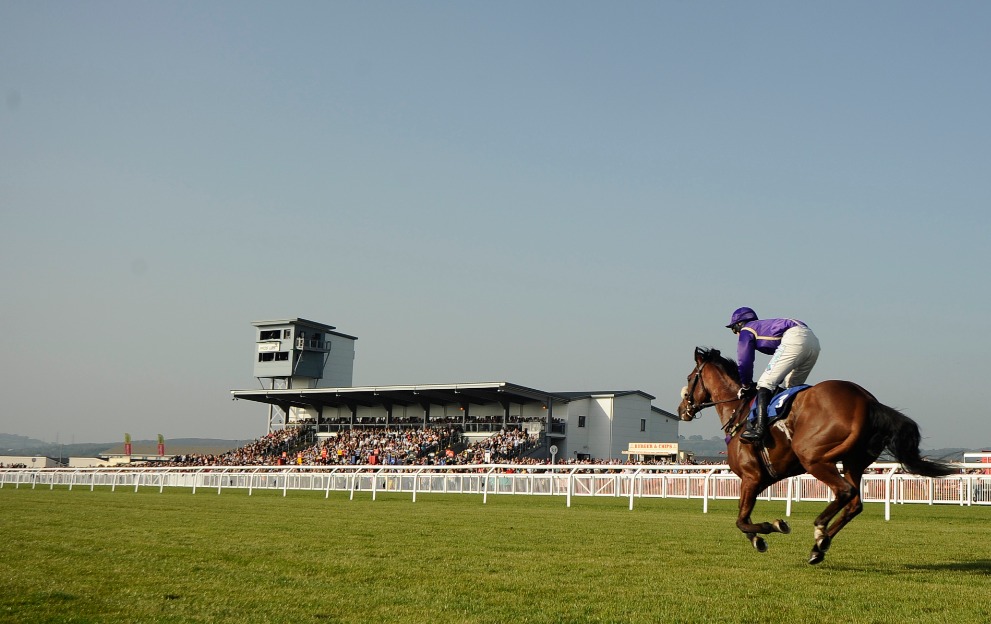 Dual winning-pointer Current Mood is certainly worthy of respect on this hurdles debut, while it will be interesting to see how Dashel Drasher’s sister Drash On Ruby fares now starting out over jumps. However, HASHTAG VAL showed plenty of promise in two starts in France last year including finishing third in a conditions hurdle. She is taken to make a winning return for her new yard.

Point winner FILE ILLICO isn’t obviously well treated based on what he achieved over hurdles but this lightly raced 6yo could be suited by the switch to fences. He’s preferred to another unexposed chasing newcomer in Numbers Man, who has had wind surgery since a disappointing handicap hurdle debut in May.

The market may be informative with regard to the chances of the unexposed Malinas Island, who showed much more on his handicap debut when last seen in March, but this looks good for MANINTHESHADOWS. Jonjo O’Neill’s gelding is improving and can defy a 5lb rise for last month’s authoritative Worcester success. Uno Mas is much more exposed but he has been running well lately and looks a solid place prospect at the very least.

If ready to go after 168 days off Sienna Royale would have to be considered as the race she finished fourth in at Uttoxeter when last seen could hardly be working out any better, but it’s hard to get away from FAIRLAWN FLYER. He may be 8lb higher than when making a successful handicap debut at Perth last month, but the way he took that race suggested he had plenty more to offer. Lily Glitters and Dynamic Kate look best of the others.

Pic D’Orhy is well handicapped on his useful hurdle form and things could click over fences at some point, while Ruthless Article has proven chase form which means he’s entitled to considerable respect. However, this could be between two lightly raced chasing newcomers who showed plenty of promise over hurdles last season. SOLWARA ONE is built to be a chaser and is preferred over point winner Cadzand.

It’s questionable whether CORMIER (nap) was unlucky not to land the Grade 3 Swinton Hurdle at Haydock in May, given the winner did it quite stylishly, but Brian Ellison’s 5yo encountered some significant traffic problems in the home straight and deserves credit for running on to take second. He can gain compensation off a 3lb higher mark here. Unexposed 5yo Dobryn is feared most but class act Ballyandy is now 3lb lower than when second in this race a year ago and 2019 winner Monsieur Lecoq is also back on good mark.

She may be a maiden but ROSEISAROSEISAROSE ran well in defeat in better mares’ chases than this in spring and can get off the mark having been a good second over hurdles on last month’s reappearance. Kiera Royale won at Worcester in July on her last chase outing and is second choice.

The Paul Nicholls-trained KAYF TAOI was a promising fourth on his debut at Taunton in March and is taken to put that experience to good use today. Rebecca Curtis has an impressive 30% strike-rate in bumpers at Ffos Las and point runner-up The Boola Boss is feared most on his rules debut. Point winner Ballyhawkish and the Jonjo O’Neill-trained newcomer Copper Cove are others to consider.