Bruce out?! Never saw that coming 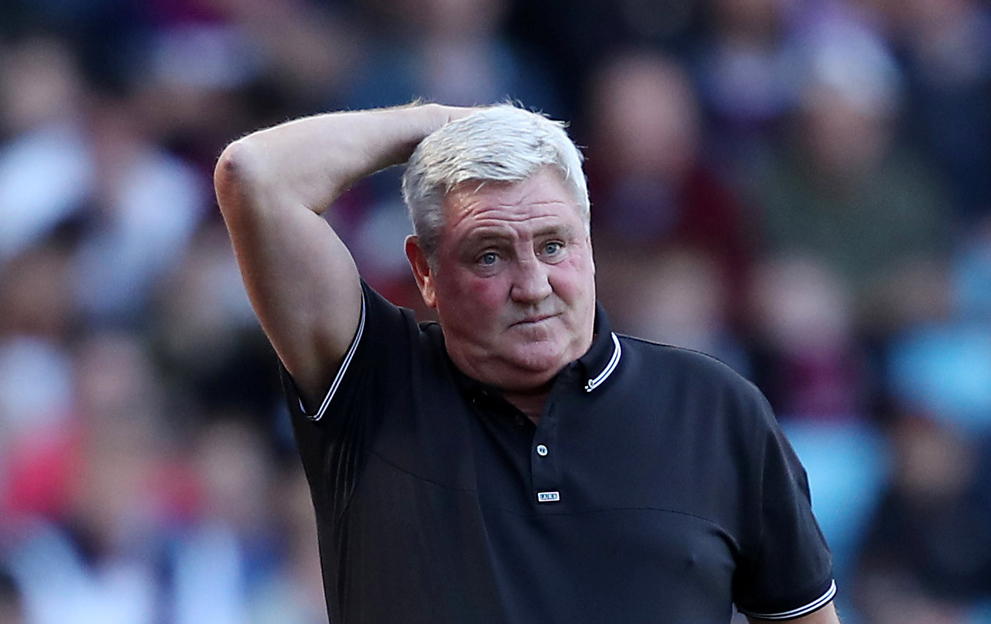 Nineteen clubs voted in favour of the ban during an emergency meeting this morning after it was announced the Geordie outfit had parted ways with Bruce by “mutual consent”.

Newcastle were the only club to vote against the move.

It’s understood Bruce has been suspended without pay while the issue is debated further. However, previous Newcastle United owner Mike Ashley has offered the 60-year-old some weekend shifts at Sports Direct’s Gateshead branch until the matter is resolved.

Bruce was seen exiting St James’ Park this afternoon with a box filled with his possessions including an unnecessarily large tea mug emblazoned with the Sports Direct logo.

The club’s new part-owner Amanda Staveley told Paddy Power News: ‘We’d like to go on record and thank Steve for his 13-days service under our ownership’. ‘We can confirm fan-favourite Dennis Wise will take charge of first-team affairs whilst we conduct our search for a new manager’.

‘The ideal candidate will have at least one years’ experience of Championship football as we look for an immediate return to the Premier League after this season’s relegation’.

Meanwhile, it’s understood Bruce is keen on a return to Old Trafford in a player/manager role when Manchester United fans hound out Ole Gunnar Solskjaer. ‘I was on the blower to Pally and Robbo last night and they’re up for it and all’.

In related news, Manchester United have hired nightclub bouncers for their crunch Champions League clash with Atalanta this evening.

It’s understood the doormen are there to stop Cristiano Ronaldo from storming down the Old Trafford tunnel at full-time when United inevitably lose.