By Steve Mitchell / Boxing / 3 years ago

The news that Nigel Benn is contemplating a return to the ring at 55 came as a surprise to many people. The man known as “The Dark Destroyer” claims to be in the best shape of his life despite qualifying to go on a SAGA holiday, and the powers that be will no doubt milk his comeback for all its worth by firstly throwing him in with a complete no-hoper, before embarrassing him when, and if, he finally meets someone whose any good.

With old seemingly becoming the new young in the sporting world, let’s take a look at some other former greats who we’d all pay top dollar to see in one final hurrah. In the late 70’s and early 80’s, middle-distance running was dominated by two Englishmen who absolutely despised each other. Sebastian Coe and Steve Ovett were breaking world records on a weekly basis, but managed to avoid each other in major events until the Moscow Olympics in 1980, when their paths would cross in both the 800 and 1500 metres.

Ovett, always considered the bad guy of the two due to his aloofness with the press, took first blood in the former leaving Coe crestfallen on the track, but the man who now goes by the title of Lord Coe and who has just won a second term as president of the IAAF, got revenge a few days later as Ovett trailed in third in the 1500m.

The two would square up again in Los Angeles four years later, but Ovett wasn’t fit and ended his games in the back of an ambulance after collapsing in the debilitating Californian heat. To this day, people are still divided over who was the best, so now is the time to get both of them trackside once again in a one-off showdown to decide once and for all.

The very fact that Coe is the top man of track and field would make hiring a venue a piece of piss and despite their respective times being nowhere near world record pace and Ovett being tempted to flatten his rival whatever the outcome, it would surely be worth paying 20 quid on Sky Box Office to see the drama unfold. Let’s be fair, men’s tennis in the modern era has reached extraordinary heights, but the main protagonists are about as interesting off-court as a Sue Barker autobiography. Turn the clock back 40 years and you’ll find a sport that was crying out for someone to challenge Swedish superstar and underwear guru Bjorn Borg.

The answer to everyone’s (except the Wimbledon organisers) prayers came in the shame of loud mouth New Yorker John McEnroe who was brilliant, but temperamental in equal measure.

In the Wimbledon final of 1981, the man nicknamed “Superbrat” by the British press finally dethroned the Swede who immediately announced his retirement and spent the next 30 years of his life experimenting with various forms of narcotics (allegedly). McEnroe stayed around for another 10 years or so to become everyone’s favourite at SW19 once the British challenge had subsided.

Having just turned 60, McEnroe now spends his time behind the microphone and playing on the senior’s tour, so why doesn’t the LTA set up a challenge man between housewives choice Roger Federer and the former champ to see how close he could take him. They could even give the old boy a two-set handicap lead in a best of five shoot-out. The last great bastion of ‘how to live your life as a famous Formula One driver’ was Ireland’s Eddy Irvine. To call him a playboy would be an insult, as “Swervin Irvine” as team principal Eddy Jordan called him, lived fast, both on and off the track.

Not since the days of James Hunt had motor racing had a driver whose pre-race warm-up was a quickie in the pit garage with one of the grid girls, before throwing his Ferrari around corners at 180mph.

Irvine would be hopelessly lost in the current F1 climate, which has seen the personalities sanitised to the point that they all act like robots both inside and outside the car. Let’s get Irvine back behind the wheel for one Grand Prix next season.

When Lewis Hamilton reveals what is sure to be another ridiculous new image in March, let’s see what Swervin makes of it all and how long it takes him to put drawing pins into Hamilton’s racing shoes before the green light goes on. Nowadays it’s all about shark suits for extra streamlining, back in 72, Mark Spitz had the temerity to grow a moustache such was his total dominance of the sport. His remarkable achievement of seven golds lasted until 2008, when fellow countryman Michael Phelps (pictured) surpassed it by winning eight gongs in Beijing.

Spitz won so many gold medals at the 1972 Olympic Games in Munich, that he was unable to lift his neck up when he wore them all.

The very fact that Spitz won anything at all was a miracle in itself, as he had so much hair and facial hair he looked like 60’s detective Jason King ploughing through the water.

Spitz deserves a crack at Phelps – but on his terms.

Make the younger man wear armbands, grow facial hair and swim without the aid of a swimming cap, to simulate the conditions that “Mark the Shark” swam in all those years ago. Then we could have a man-to-man showdown over 100 metres; one length freestyle, the other one butterfly, to see who really is the chlorine king. 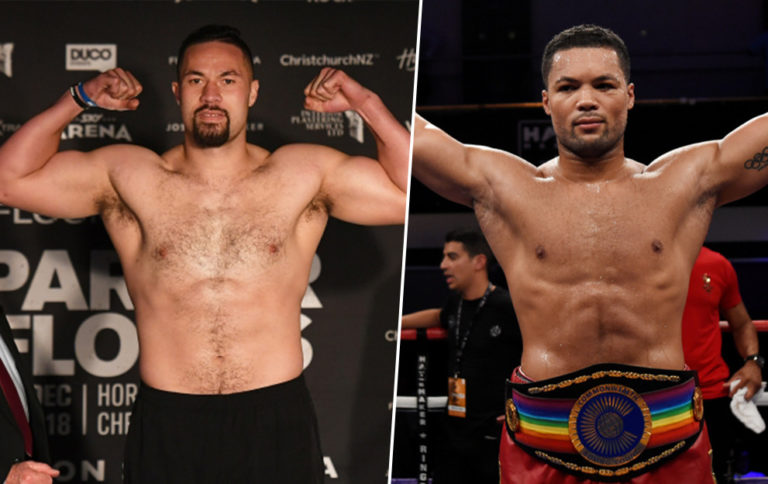