No seriously, they did. A team managed by Claudio Ranieri, with Wes Morgan at the back, Danny Drinkwater in midfield and a former non-league plodder up front, actually won the Premier League.

Andrea Boccelli sang ‘Time to say goodbye’ on the pitch at the King Power Stadium to celebrate. We’re not even joking. That all happened. And it’ll probably all happen again under BRENDAN in 2019/20. 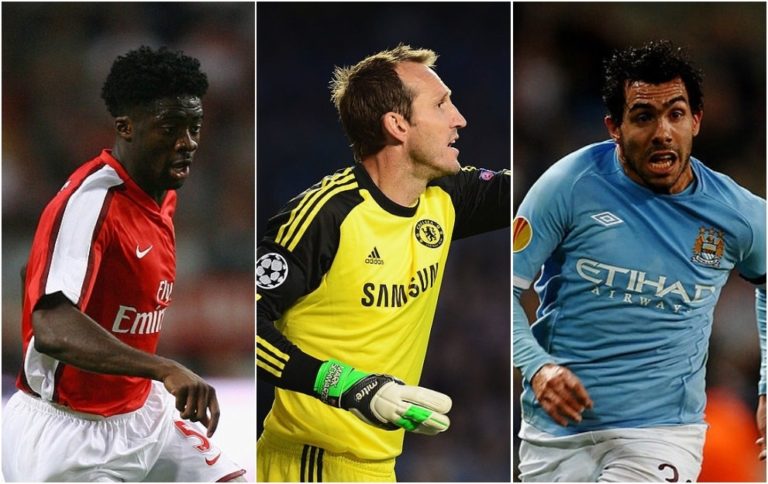 Football Betting Tips: Norwich to make a fast start on Friday in this 9/1 bet Football Betting Tips: Back Vardy to hit the target in 5/1 Saturday double Football betting tips: 5/1 gets it done for this Wolves v Leicester treble Football Betting: Leicester to outfox Chelsea in this 14/1 trader punt Which FA Cup side would win the nickname Royal Rumble? 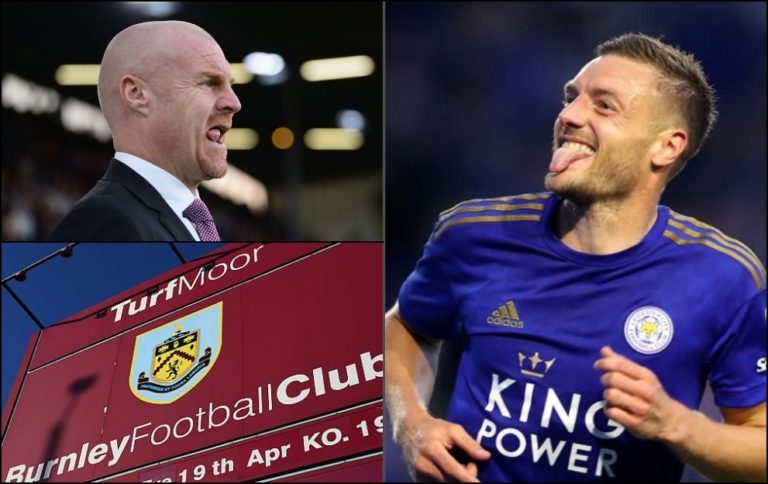 FA Cup betting tips: 11/2 suits you for this 3rd round treble