You don't have to ask Frank twice for a racing tip and he's al over the action at Aintree this week. 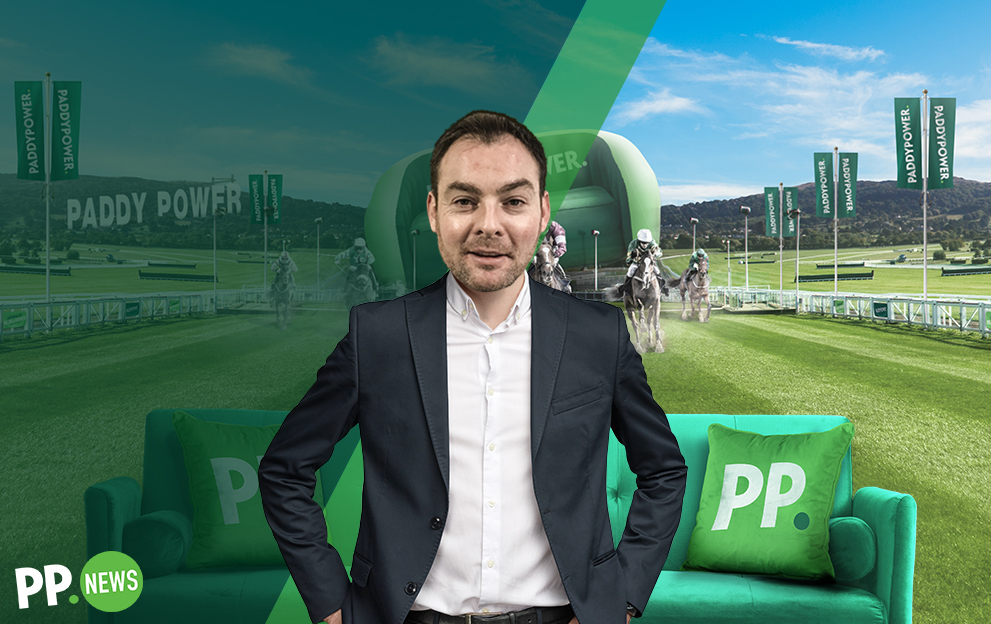 This is a difficult race to start the week. Gin On Lime is interesting, she probably wouldn’t want too much rain. Millers Bank will have a chance if he can replicate the form that saw him finish third in the Aintree Hurdle last year, but his jumping over fences can be a bit erratic.

Pic D’Orhy is clear on ratings but Paul Nicholls’ horses aren’t flying. War Lord is very interesting stepping up in trip, he’s the one I’d be afraid of but I’m going to take a chance on ERNE RIVER. He’s only had five starts under rules and was third on his hurdles debut and has won four races since.

He’s won nicely at Doncaster and Warwick over hurdles at 2m 4f. He steps up in grade, but he has won his last four and this is not the deepest Grade 1 ever run.

This is a tricky betting heat. Pied Piper would be the won I’d be the most keen on but the Gordon Elliott form is niggling me a little bit. He just bumped into two better horses on the day in the Triumph. Brazil did really well to win the Boodles. He got badly hampered as they were turning out to go out on the second circuit.

There’s only a couple of lbs between them in the ratings. At the prices I’ll do something a little bit different. PETIT TONNERRE is an unknown quantity and I’m going to play him in the without Pied Piper and Brazil market. It’s a bit left field, but I just can’t split the two.

Petit Tonnerre has won twice in France and is rated now 138. If he improved for his Market Rasen run, he can follow the other two home at least. You can back him each-way if you like at the price below but I’m playing without the two at the top of the market.

Another difficult betting heat. Protektorat ran a good race in the Cheltenham Gold Cup but that was less than three weeks ago. Plenty of horses have run well in the Gold Cup and and got turned over at Aintree. I’d swerve Protektorat for that reason. Clan Des Obeaux will be tough to beat if he can replicate the form from last season, but I’m going to go with ELDORADO ALLEN.

He won the Denman Chase at Newbury. I thought he ran a cracker in the Ryanair Chase considering he was the only one to try and go with Allaho and that cost him second place in the end in a really strongly-run race. A return to 3m on a flat track will suit and I’ll chance him each way. He had a hard race but it was over a shorter trip than the Gold Cup.

Epatante looked like she was back to her best at Cheltenham where she ran a cracker to be second to Honeysuckle in the Champion Hurdle. ZANAHIYR has been crying out for a step up in trip to 2m 4f and if he improves for it like I think he will, then he should prove tough to beat.

JETT ran a cracker in last year’s Grand National, relishing the fences and could take a bit of stopping if he flies off in front here. He jumped and travelled so well last year that if he can replicate that performance, I don’t think there’ll be any catching him.

This is always a really competitive race and I’ll chance one at a bit of a price and that’s GAELIK COAST. He disappointed in this race last year when only 10th, but this season he’s started relatively well and won off 137 at Musselburgh.

Gaelik Coast shaped really well at Trials day at Cheltenham in January when last seen and that race has worked out well. He didn’t really get up the hill and I’m not sure the stiff finish suits him. Aintree’s flat track will help and he’ll do me here each-way at a price.

I’m quite sweet on ROSY REDRUM (nap). She was poorly positioned last time at Newbury against the geldings and she could prove tough to beat here getting the four-year-old’s allowance. Milton Harris has had an unbelievable season in bumpers, he had a really well backed winner at Hereford on Monday. Rosy Redrum gets 4lb off the others as she’s a four-year-old and brings the best form into the race. She has a really solid chance.