Last year's hero will have to lug 11st 10lbs around Aintree. The winner of last year’s renewal is set to be the top-rated horse in Saturday’s marathon contest at Aintree after stablemate Chris’s Dream was scratched at the five-day confirmation stage.

Chatham Street Lad and Highland Hunter were also withdrawn – the latter due to injury – to help Deise Aba, Blaklion and Poker Party sneak into the top 40. The final field is set to be confirmed on Thursday.

Go Another One would have been 42nd on the list, which would have qualified for a place as a reserve, but was the only other horse to drop their entry on Monday. 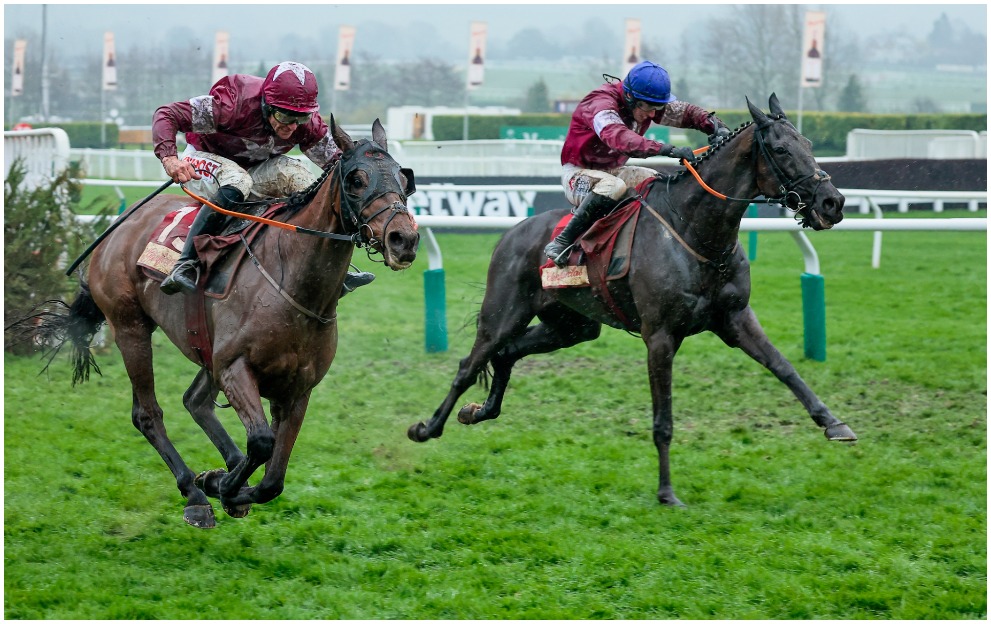 Ted Walsh’s Any Second Now is joint-favourite in our antepost betting market after finishing third in last year’s renewal. The 10-year-old, who won February’s Bobbyjo Chase at Fairyhouse, is set to carry 11st 8lbs.

Snow Leopardess heads the home charge after taking to the Grand National fences in fine style when winning the Becher Chase in December. Charlie Longsdon’s mare is officially 1lb ahead of the handicapper as the weights were set in February and she’s set to lug around 10st 9lbs.

You can check out our latest odds for the Grand National 2022 by visiting the Paddy Power website.

*The Grand National declarations are made on Thursday, April 7 when the final runners will be known and the market will be ‘non runner money back’ on all selections.