With a nice cold class of Gazprom at the ready, Paddy's football trader Jason Murphy puts his neck on the line ahead of another Champions League season. The Champions League is back, and so is Paddy Power’s top football trader Jason Murphy to deliver his verdict on the 2020/21 tournament.

Will Bayern Munich retain the trophy? Will Liverpool crash and burn without Virgil van Dijk? Are Barcelona still rubbing? Will Manchester City finally break their European hoodoo? Watch Jason explain his tips to PPTV’s Aoife Corrigan in the video below, and read on for a full breakdown of his Champions League betting preview.

Don’t @ me, but Man City win it this year. Any team needs a bit of luck or the right run of variance to win it, and I think it has gone a little against them in the ties they lost against Lyon, Spurs and Liverpool in last three seasons – though you do make your own luck at times.

But, I fancy Pep Guardiola to get it right this time and Ruben Dias looks a good signing at the back already. I would keep City and Bayern onside and would be happy to oppose any of the next bracket of teams. Liverpool are too short after Virgil van Dijk’s injury.

2. Good value for the winner to be an Italian club

I would be reluctant to back Juventus and Barcelona at this stage. These sides have two new managers who I don’t think will be successful either domestically or on the European stage.

Inter and Atalanta are twice the price of Juve. If you look at the prices that all three teams go off in Serie A then it doesn’t make sense. Have a poke on either Inter or Atalanta or else Winning Nationality – Italy to get both onside. 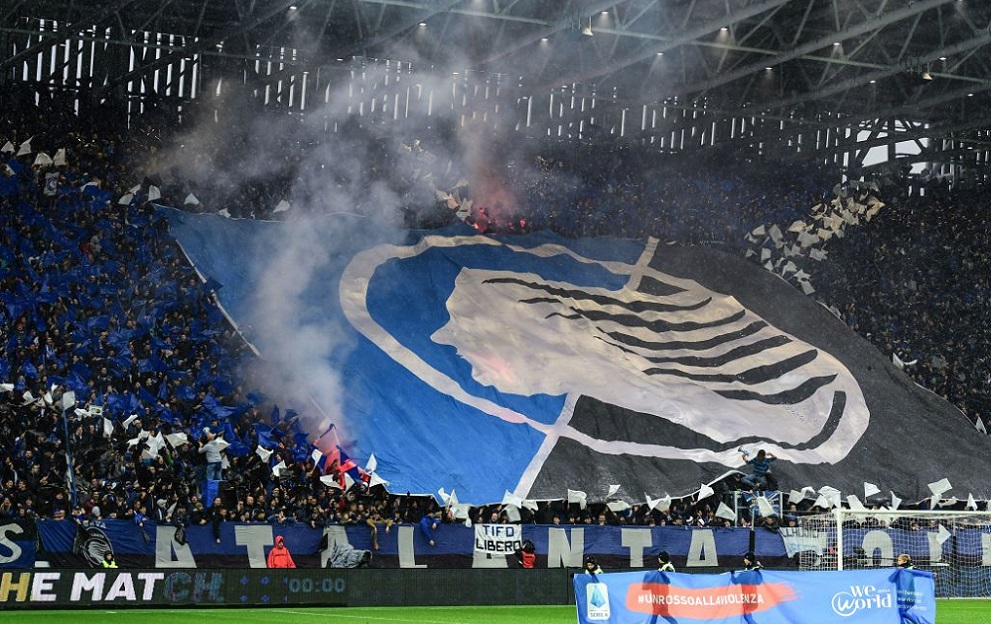 3. Erling Haland each way for the Golden Boot

There’s not much value about with the prices what they are right now. I would rather something bigger than Robert Lewandowski’s price. I would also avoid Lionel Messi and Cristiano Ronaldo given their age and the fact I don’t see either of their teams going all the way.

I think Erling Haland can put up a good opening total in the group stages and we should get paid on the each-way part at least. 10 goals in only eight games saw him finish second in the Top Goal Scorer standings last season. Dortmund are the strongest team in their group, so expect Haland to put up a score that will guarantee some of our money back early doors. I’d be on RB Leipzig to Qualify out of the group with Man Utd and PSG. Last season’s beaten semi-finalists are a lot closer to PSG and Man Utd than the betting suggests. They have lost Timo Werner and Patrik Schick but the process is still really good.

We also offer teams not to get out of the group stages, so Liverpool not to Qualify is worth an interest bet with Van Dijk’s injury. They’ve got a tough group as well. Their away record in the group stages last two seasons has been really poor (W2 L4).

And a NAP for Gameweek 1…

Ajax Double Chance against Liverpool is my Game Week One NAP – and it was even before Van Dijk’s injury. Liverpool’s away record in the Champions League group stages is really poor in the last two seasons, as mentioned above.

Ajax were good against Chelsea in group stages last year and also against Tottenham in the semi-finals the year before that. There has been some turnover with the squad but there are still some really good players there like Dusan Tadic and Davy Klaassen who has re-joined the club. That quality is mixed with some really exciting young talent.

*All odds correct at time of publication but may change. Prices on widgets are always up-to-date