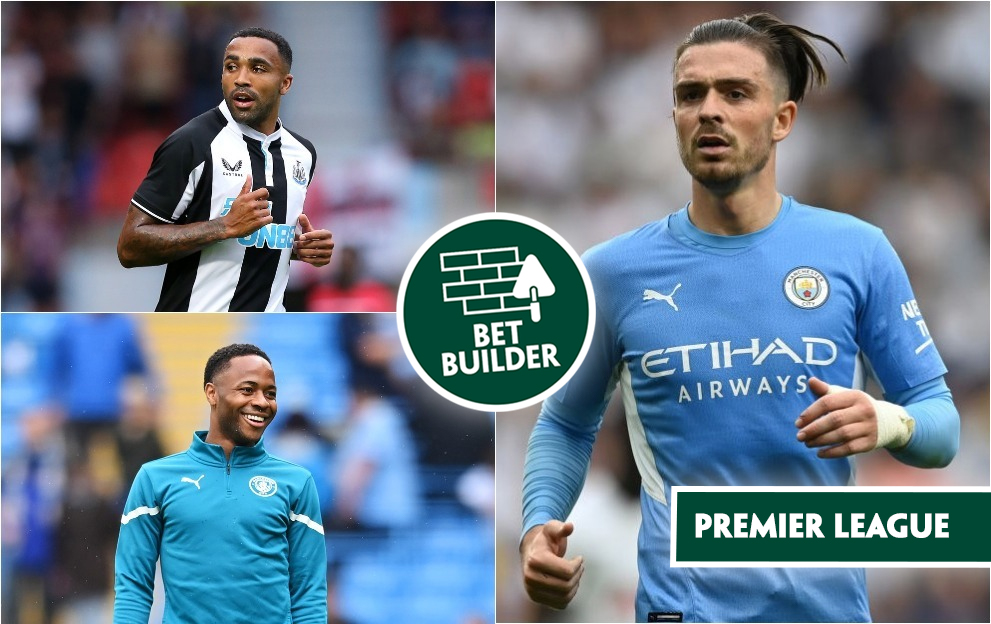 The festive feast of Premier League football we’re used to at this time of year is being depleted through postponements this weekend, but one game that does go ahead is Manchester City’s trip to Newcastle. Newcastle would probably have preferred this game to be postponed as well given their terrible defensive record, and maybe if they had the chance they’d postpone every game until February after the reinforcements arrive in the January window!

Performances on the pitch haven’t improved drastically since Howe has entered the dugout, and I don’t think it’s going to get any easier for Newcastle this weekend. Expecting a comfortable Man City win, here’s a little Bet Builder to get stuck into.

I think this is going to be a long day at the office for Newcastle. Since Eddie Howe has come in they’ve improved slightly going forward, but defensively they are still giving up lots of chances. It’s the backline which will be prioritised in the January transfer window.

When you can’t defend, the last team you want to come up against is a Man City team who knocked seven passed Leeds during the week and have scored 40 goals in their 17 league games this season. Even if they are forced to rotate, Man City have enough firepower to field a world class front three, and I expect them to hit Newcastle for 3 or 4 at least, easily passing the Man City (-2) handicap.

Both teams to score? No is a straightforward selection for me. Man City have only conceded nine goals this season and have given up less than 10 expected goals against. That is nearly half the amount of expected goals Chelsea have given up, and five fewer than Liverpool. In short – They are the best defensive team in the league and I don’t think Newcastle will cause them too many problems on Sunday afternoon.

Newcastle have 42 yellow cards this season, and they tend to pick up more when playing teams who dominate them. They picked up three in each of their last two games against Liverpool and Leicester, and picked up three against Arsenal and Chelsea as we five against Tottenham.

There are a few feisty players in that Newcastle side, with Jonjo Shelvey, Matt Richie and Ryan Fraser all fond of a tackle. Isaac Hayden will get the Stephen’s/Boxing day fixture off with another yellow so that’s one to keep an eye on! Home Team Cards Over 1.5 feels like another smart play.

With City expected to dominate I think we can safely side with Over 10.5 Corners. In the champions’ last five matches there have been 65 corners, an average of 13 per match, with this clicking in four of them.

For Newcastle it’s 49 corners over the same timeframe, and average of 9.8. These two’s numbers combined give us an average of 11.4 corners per match. Liverpool racked up 11 against Newcastle by themselves and with City averaging even higher they might pass this benchmark without Newcastle’s help.