Graham reckons he's found some value in the markets. By Graham Temple / Snooker / 4 weeks ago

The dart board has been taken down at Ally Pally which means it’s time for the Masters Snooker, starting on Sunday afternoon. Defending champion Neil Robertson will have to be in peak form to repel the challenge of Shaun Murphy in the opening match which gets underway at 1pm.

Murphy revels in front of large crowds in these big events and he could be worth a play to cause an upset. Look out for Murphy’s sparkling sequinned waistcoat which he’s likely to wear too. My first bet in this year’s tournament is for Murphy to beat Robertson in the opening match at a tasty price.

In the outright market there are a couple of players at big prices that catch my eye. Jack Lisowski can be a bit hit and miss but at his brilliant best he can be a handful for anyone. With Peter Ebdon in his corner now he could well find the consistency required to win here. I take Lisowski to beat John Higgins in the first round where he’s likely to meet Mark Selby in the quarter-final.

Selby found some of his old sparkle when winning the English Open last month but he wasn’t at his best during the week in the Championship League and he looks vulnerable. It’s all about having a nice docket in your pocket and I’ll be happy enough if Mr Lisowski advances to the semi-final where he’ll stand a great chance of going all the way.

The other player I’m siding with is Mark Allen. The Belfast ace has found some of his best form this season, defending his Northern Ireland Open Title and also winning the UK Championship. The 2018 Masters champion hasn’t got past the first round here since lifting the title and he’s due a change of fortune.

He has a new found self-belief that allows him to rely on a solid B game when not at his brilliant best. This resilience, which he showed when coming from behind to beat Ding in that UK Championship win, will make him very hard to beat this week.

Mark Williams was unlucky not to make the final here last year and he’s another to consider at a tempting price. However, I’m happy to play Lisowski and Allen in the outright market this year and with both in opposite sides of the draw wouldn’t it be lovely if they clashed in next Sunday’s final! 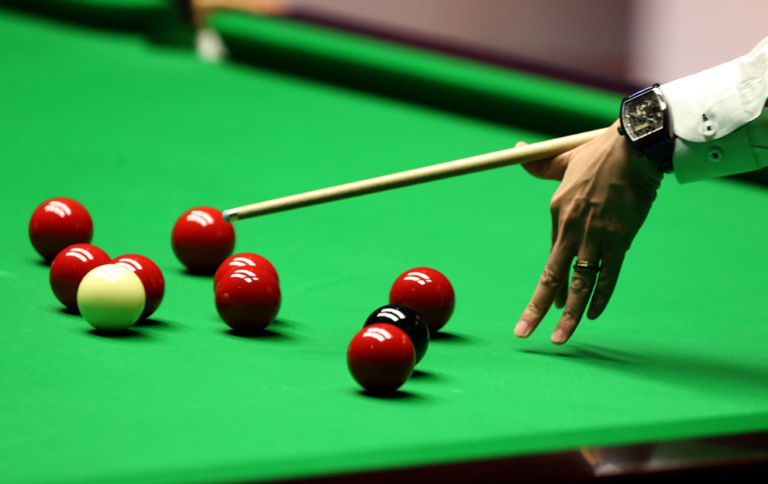 Snooker Tips: Our double for Saturday’s Masters action as we reach semi-finals