John's going snooker loopy this year at the Crucible. By John Parrott / Snooker / 6 months ago

The World Snooker Championship 2022 once again takes place at the Crucible in Sheffield. The first frames are played on Saturday, April 16 and the 32 will be whittled down to the final two for the May Bank Holiday final on Monday, May 2.

There’s a massive £500k up for grabs for the winner, which top seed and defending Champion Mark Selby will be eyeing up, along with current world number 1 Ronnie Sullivan.

Ahead of the tournament, Paddy has you covered, as we’ve got former World Snooker Champion and snooker pundit John Parrott to give his verdict on the action.

I’ve never seen a tournament like it, I thought last year was hugely competitive and its exactly that again!

I’m gonna plump for the old guard, and go for John Higgins. Not only has he won the tournament four times but he’s reached the final four times too, so you know what you’re getting with Higgins, he’s very reliable. He’s lost three stone in weight, it’s made a big difference, he’s certainly looked fitter and better. You know what you’re getting, he’s a top class match player, and his draw doesn’t look terrible, but at 14/1 he offers a bit of value. 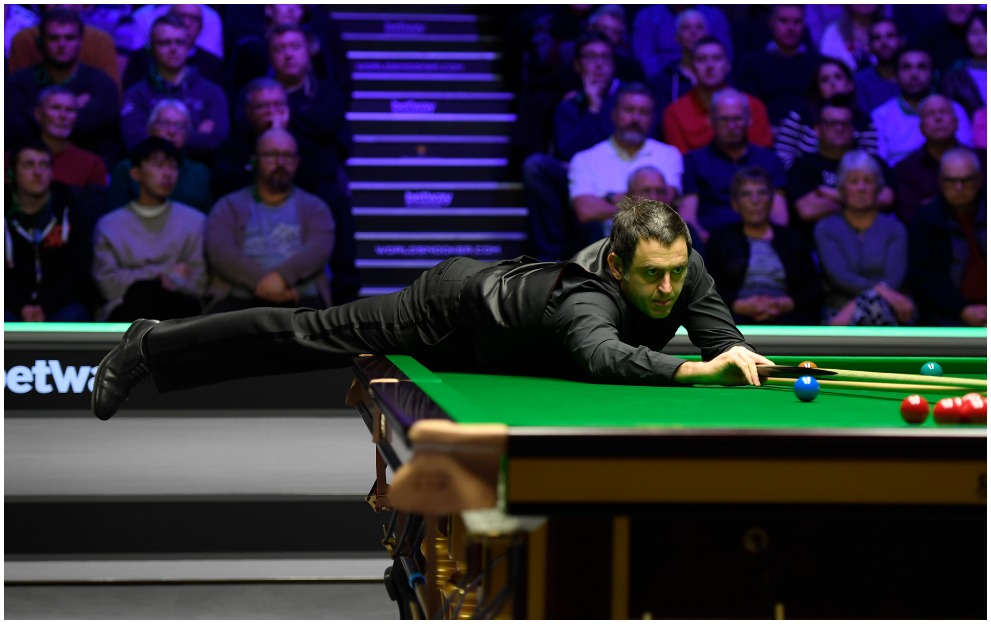 Next Best Play: Ronnie O’Sullivan to win his quarter

I think Ronnie will win the bottom quarter, so outright to win the quarter is a good bet. It seems strange to say it for someone thats won it six times, but its just all the razzmatazz that comes with it – during covid there was no crowd to get aggravation off, so he’s got that to answer. He’s still playing great stuff, so I think Ronnie will win that quarter.

The other one is Mark Williams, I think he’s still very capable of winning another Championship, and he’s at a massive price at 25/1. He’s been getting beaten in final frame deciders to the best players – he lost 10-9 to Neil Robertson and put it up to him no problem. I can see Williams having a big tournament. He’s got a smelly little match first up against another Welshman Michael White, but if he comes through that, I’ve backed worst 25/1 shots in my life!