Our tipster Nick Tedeschi has a tasty trio in mind. The much-anticipated Ashes series kicks off at The Gabba on Wednesday Australian time and as the venue has so often in the past, it will set the tone for the summer.

The Banker – Australia To Win the Test

No venue suits the Australian Test team more than the Gabba, a classic reason the Australian summer typically starts at the ground. Tim Paine’s team lost to India by 3 wickets in January this year. Prior to that defeat Australia had not lost at The Gabba since losing to a very good West Indies team led by Viv Richards in 1988. Between those defeats Australia won 24 of 31 Tests with just seven draws. It is noteworthy that five of those draws were in November.

There is certainly some rain forecast this week with the first three days all expected to see rain interruptions. It has seen the price of the draw shorten significantly with Australia drifting to black odds.

The Gabba is a ground though that gets results. It is not a flat track as many Australian wickets are and any rain is only going to enhance swing and movement off the wicket for two quality attacks. The Australian pace trio all have at least one four-wicket haul in the last two Tests played.

Australia love The Gabba. They have a team experienced and well suited at the venue. They are a tremendous price thanks to the forecast of rain.

The quirky Labuschagne averages a remarkable 60.80 in Test cricket through his first 18 Tests with four centuries and 10 half-centuries. He has completely feasted on his home track too with the Queenslanders dominating in first innings at the venue.

In three first innings digs at The Gabba, he has scores of 81, 185 and 108 with the two centuries coming in the last two Tests at the ground. It is hard to argue with his form either with centuries in two of his last three Shield first innings too.

There is not a lot of depth to the Australian batting lineup. Marus is money to score. And if he can outscore Steve Smith then he will likely be topping the scoring.

The Gabba has historically suited line-and-length types who can move the ball off the wicket. Experience at the ground counts for plenty too.

Hazlewood has a sublime record at the ground. The honest paceman has at least three wickets in six of 12 innings at the Gabba. He has 29 wickets at 25.65 agt the ground.

He has taken at least four wickets in six of his last 18 healthy innings (he broke down in his second over in Perth v New Zealand in 2019) so his form is good to boot.

Broad was England’s leading wicket-taker in each of the first innings of the last two Ashes Tests at The Gabba. 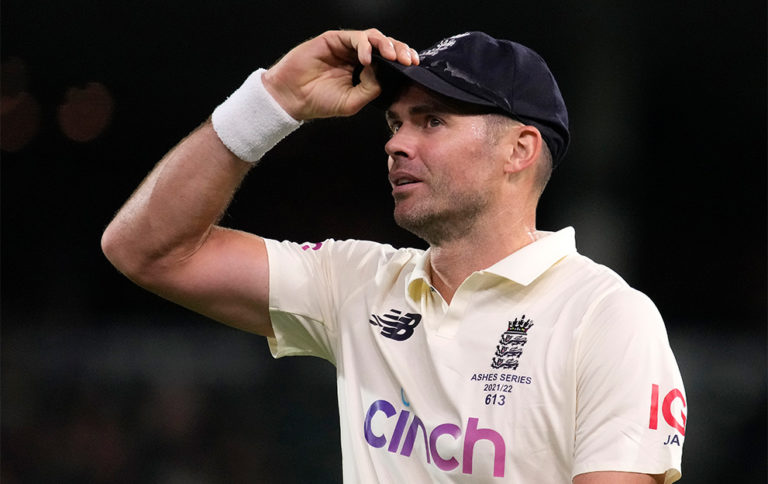