*An accumulator with these selections pays at approximately 11/2 with Paddy Power. CLICK HERE TO ADD IT TO YOUR BETSLIP

If Arizona hadn’t pulled off one of the most stunning comebacks you’re likely to see this season last week against the Raiders, we’d be looking at their season on life-support going into this divisional match-up with the Super Bowl champs.

But Kyler Murray tiptoed his way through the Las Vegas defence to run-in scores and turn around a 23-7 scoreline entering the fourth quarter to win 29-23 in overtime and possibly save their season.

He is their offence right now, especially with DeAndre Hopkins suspended. Gregg Dortch has been their top receiver through 2 weeks, while the Rams have last season’s triple-crown pass-catcher Copper Kupp plus Allen Robinson and Tyler Higbee making plays. They face a defence that ranks second-last in the league in weighted defensive DVOA and we have little reason to expect that to improve soon. Sean McVay has also owned Kliff Kingbury in the coaching head-to-head. Less than a field goal would be preferable, but Rams -3.5 is still a nice number on the handicap.

The Seahawks’ week 1 win over Denver looked good on paper, but we saw how incompetent the new Broncos coach Nathaniel Hackett looks managing games at the end.

In week 2, Seattle looked a lot less enticing as a proposition as they were creamed by the Niners despite Trey Lance’s injury. Their touchdown in that game came from a blocked San Fran field goal attempt that the special teamer Michael Jackson ran back.

Atlanta are 0-2 and going nowhere this season, but they have been tougher opponents for both New Orleans, who needed a pretty stunning comeback in week 1 to win despite being heavy pre-game favourites, and LA’s Rams last week, where the Falcons almost pulled off a stunning fightback of their own to upset NFC West team on home turf, than many would’ve expected.

They’re worth siding with as a slight underdog.

It’s Tom Brady v Aaron Rodgers in week 3 in what could be an NFC title game dress rehearsal if the odds are an indicator.

If it is, Tampa Bay will hope they possess a healthier roster in late January than they do right now. The Bucs’ injury report reads like Moby Dick such are the ailments afflicting the Florida team this week. No fewer than five wide receivers are listed among those hurting, and that’s before you factor in Mike Evans’ suspension. Leonard Fournette is also not fully healthy and there are numerous issues along the offensive line too.

The 45-year-old quarterback is just about the only fully fit member of the starting offence at the moment. That sounds like a recipe for trouble against a Packers defence that can bring pressure.

There are still questions about their offence too with modest receiving talent, but Aaron Jones and AJ Dillon have looked lethal in the backfield this season.

It’s well worth taking Green Bay with the points.

*An accumulator with these selections pays at approximately 11/2 with Paddy Power. CLICK HERE TO ADD IT TO YOUR BETSLIP 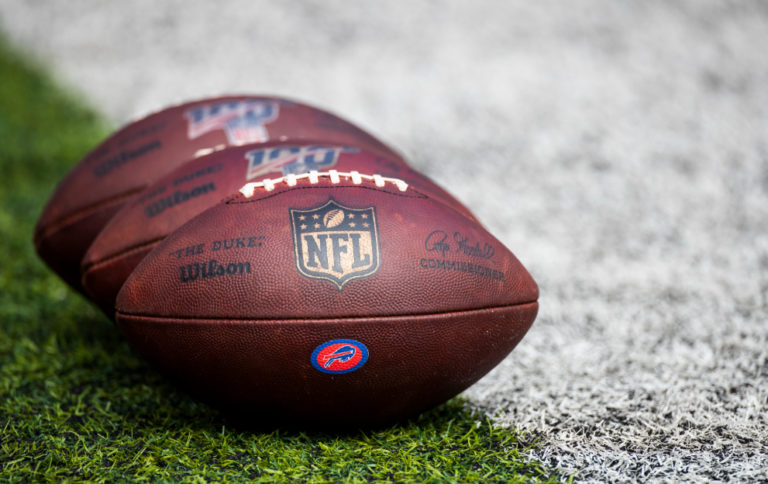