Ruby Walsh tips Shishkin's next race to be at Sandown

The Champion Chase flop is set to make one more appearance this season. Shishkin was a surprise flop at the 2022 Cheltenham Festival as the hot fancy for the Champion Chase failed to finish.

The 5/6 favourite didn’t jump with any fluency and was pulled up after the eighth fence, which prompted trainer Nicky Henderson to blame the testing conditions for the disappointing run.

Shishkin has a whole host of options for his next race including the Melling Chase at Aintree and the Champion Chase at the Punchestown Festival but our resident jockey-turned-pundit Ruby Walsh reckons the Celebration Chase at Sandown is more likely.

Speaking on the Cheltenham Festival 2022 Review episode of our From The Horse’s Mouth podcast, Ruby explained why he’s not a fan of the Sandown renewal. You can listen to the show in full BELOW.

“I would think Nicky Henderson will take in Sandown.

“The creation of the Celebration Chase was one of the unfortunate aftermaths of foot and mouth. After Cheltenham, the programme worked beautifully in that you had the two-and-a-half at Aintree and if you wanted one swansong at two miles at the end of the year you only had Punchestown.

“Unfortunately, when foot and mouth struck and Cheltenham was cancelled, the whole card at Sandown was created and the Celebration Chase has lasted since. It will allow Shishkin an alternative than having to come to Punchestown.

“That’s where he will go.

“I was fortunate enough to win a Celebration Chase or two and Sandown will be arguing to keep it but they do have also have a Grade One two-mile chase in the Tingle Creek Chase just before Christmas. The Celebration Chase is definitely one race too many two-mile chases at this time of the year as the clashes between the best two mile chasers should be encouraged.” 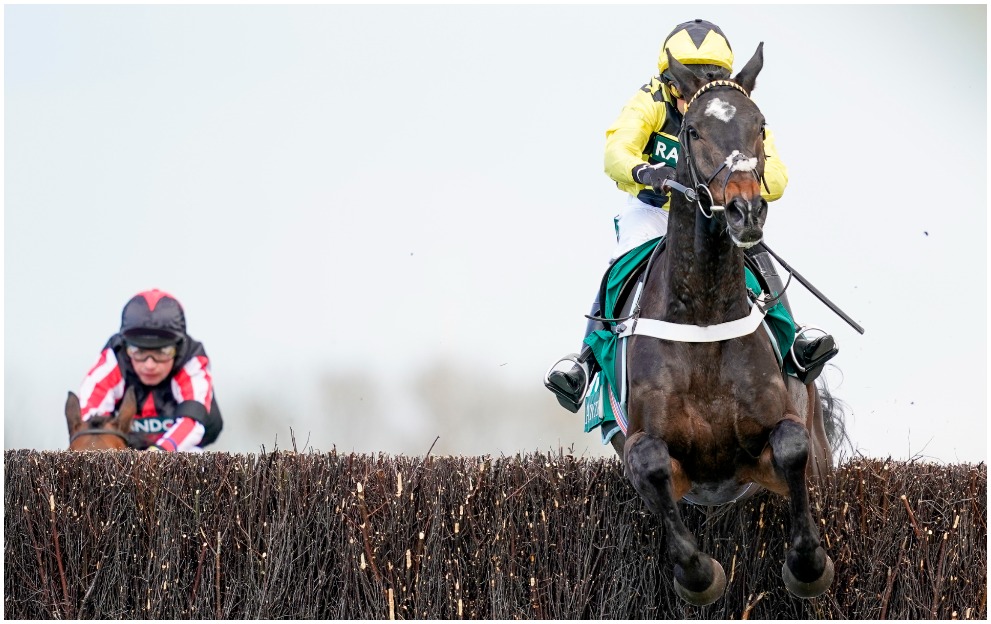