Christmas usually separates the wheat form the chaff and the ante-post markets are alive for Cheltenham 2022 after the major festivals. 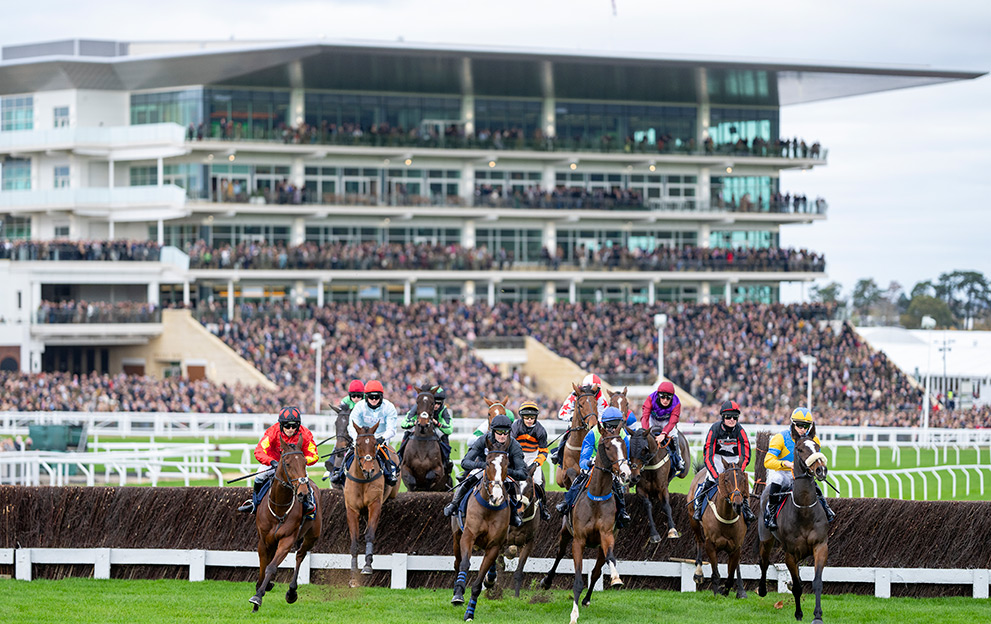 Willie Mullins has scooped the Festival opener seven times, including with Vautour and Douvan, and his Sir Gerhard is now close to second favourite after impressively winning by eight lengths on his hurdling bow at Leopardstown on St Stephen’s Day.

He and Kilcruit were the best two bumper horses of their generation with the former taking the honours in the champion bumper last year at Cheltenham, while Kilcruit turned the tables in the Punchestown champion bumper, but it’s Sir Gerhard whose began his career over hurdles better (see Ballymore below for Kilcruit.)

Mullins admitted he’d rather climb the ladder slowly with ‘Gerhard’, but he may be forced into a Graded race at the Dublin Racing Festival.

Plenty of horses threw their hats into the ring for this championship event over the festive season, but there’s no more 12-1 available about Journey With Me who jumped to the front of the market when landing a maiden hurdle at Leopardstown on December 29.

The disappointment of the race was Kilcruit who was long odds-on again to get off the mark over timber at the second time of asking, but it was Henry De Bromhead’s charge who kept on well to score by three and a half lengths under Rachael Blackmore with Kilcruit only third.

The winner is now unbeaten in three spheres having previously won a maiden point-to-point and a bumper. Gordon Elliott’s Ginto and Paul Nicholls’ Stage Star also solidified their credentials, with the former halving in price to become the third Grade 1 Lawlor’s of Naas Novice Hurdle winner in a row to go on to Ballymore glory, while Stage Star was the comfortable victor of the top-class Challow Novices’ Hurdle at Newbury.

Ante post favourite American Mike, who looks likely to head straight to Prestbury Park now after his Navan exhibition in mid-December, has already been mentioned in this series, but Willie Mullins will be looking forward to taking him on.

The champion Irish trainer dominated the Leopardstown bumpers with the likes of Facile Vega and Redemption Day and the first-named is now regarded as ‘Mike’s’ biggest rival by the market.
Facile Vega sent favourite backers in the lucky last at the Dublin track on St Stephen’s Day home in clover after he proved six lengths too powerful for his nearest protagonist, prompting winning pilot Patrick Mullins to enthuse about the son of the great Quevega: “He is his mother’s son.”

Klassical Dream cemented his position at the front of the betting for this staying contest with victory in Leopardstown’s Christmas Hurdle on December 28, when the starter allowed the winner to steal six to eight lengths from his rivals. The winning distance was only two lengths to last year’s Paddy Power Stayers’ Hurdle hero Flooring Porter, but the fact that the winner had to make every yard and bravely kept on strongly might have been overlooked because of the controversial start.

The winner reportedly doesn’t work the house down at Willie Mullins’s powerful Carlow nerve centre, but the former Supreme winner did enough in 2019 to be sent off favourite for both the Morgiana Hurdle and Matheson Hurdle, two events he disappointed in.
But an absence of 487 days didn’t stop him landing the Champion Stayers Hurdle at Punchestown last year and scoring again at ‘Lep’ last month and he heads to Cheltenham now with much more confidence behind him.

Jockey Davy Russell produced one of his trademark power-packed finishes to galvanise Galvin to land the Savills Chase at Leopardstown on December 28 in the final strides and Gordon Elliott’s charge went into the New Year less than a third of his odds for the Gold Cup before the Dublin thriller.

Reigning champ A Plus Tard didn’t lose much in defeat in that battle royale going down by a wafer-thin margin and after being pushed out to 5-1 immediately after the Savills, he’s contracted and still heads the blue riband market.

Previous dual scorer Al Boum Photo was sent off a very short price for Tramore’s New Year’s Day Chase and could do no more than beat his three rivals comfortably. Our odds boffins left him unchanged immediately after that romp, but there’s certainly no more 14-1 left in the house now.