Liverpool v Stoke: Klopp onto this 13/2 shot on the Reds

Liverpool fans might be seeing red over the Christmas period fixture list, but they’ve got to be feeling some festive cheer with how their team is playing.

Even though the Reds have to play three times in seven days, the plus side is they’re are operating at the top end of the table, scoring goals galore and are on the back of a glorious, late Merseyside derby victory over Everton last week.

Stoke are the visitors to Anfield for Tuesday evening’s live TV offering (5.15pm on Sky Sports 1) having fully turned the corner on an early season blip.

In the run up to the game we’ve picked out some tasty bets for our punters to look over as they hope to end 2016 with a bang. Check these bad boys out! 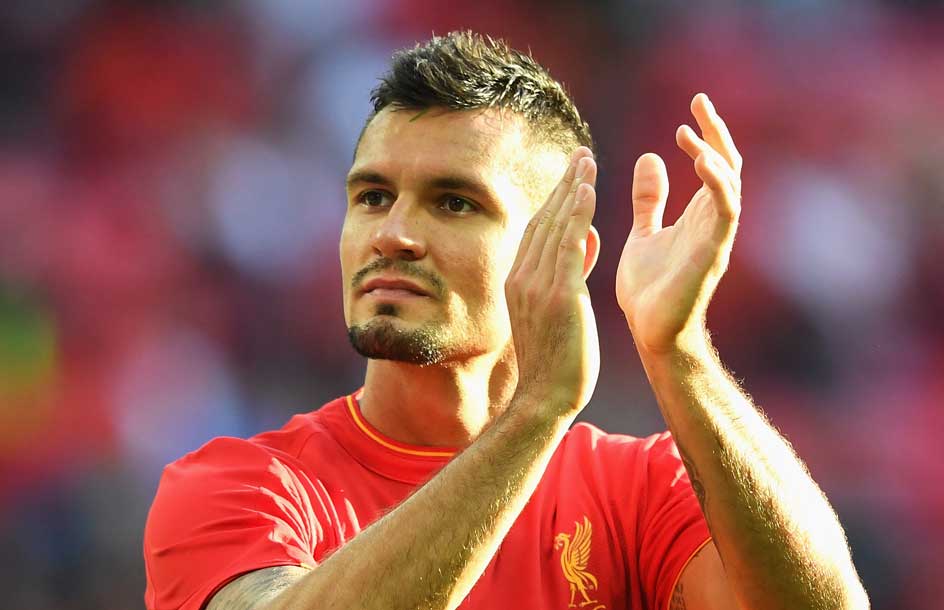 All the best bets on the Premier League are on PP.com

After major hiccups against West Ham and most notably Bournemouth, the Liverpool have steadied the ship with notable away wins over Middlesbrough and Everton.

Perhaps the most pleasing factor about those victories was the zero on the other end of the score line next to Liverpool’s and you don’t need to be the detective lady from Murder, She Wrote to figure out what Klopp has changed. Simon Mignolet is back between the goalposts.

The Reds had leaked a goal at the opposite end in eight of their nine wins with German Loris Karius protecting the goal, but it’s been two clean sheets on the bounce for the Belgian. Have Liverpool put their nastiest habit behind them?

Time will tell. Stoke head into the contest on the back of two consecutive home draws, but Mark Hughes’ outfit have moved impressively away from relegation trouble having picked up just three points from their first seven games.

It may have taken them until October to register their first victory, but led by some remarkable performances from former Liverpool man Joe Allen, the Potters are now comfortably mid-table at the festive period.

As you can imagine the Reds are heavy favourites for the game at , given their Anfield advantage. Stoke can be found at an outside for punters fancying it.

However, if you are looking for some extra value we’ve found a nifty little shot that might tickle your fancy. As the Premier League’s top scores Liverpool have been averaging 2.41 goals per game this season and with back-to-back clean sheets under their Santa belts a Reds 2-0 victory could well be worth a cheeky wager.

Elsewhere, with Philippe Coutinho still side-lined with an ankle injury, young Belgium forward Divock Origi has stepped up to the mark in brilliant fashion scoring four since the Brazilian went down against Sunderland at the end of November. At to score the first goal, it would be foolish to rule him out.

Finally, if Stoke are at Anfield it is written in the stars that Allen – who left Liverpool in July – will pick up a goal at . Amazingly, he’s already scored more goals in his 16 appearances for the Potters than in his entire four seasons on Merseyside. Maybe he really is the ‘Welsh Pirlo’!