PDC World Darts Championship 2023 prize money per round and format

It pays to be good at the old arrows. While some people write darts off as a silly pub game, the winner of the PDC World Championship 2023 will have more than enough in their wallet to get the drinks in.

Yep, the arrows is a lucrative sport these days, with the festive revelry of the near three weeks of action at Ally Pally being a highlight on the Christmas calendar.

Michael van Gerwen is the favourite among the 96 hopefuls descending on the iconic north London venue for their shot at darting immortality and, most importantly, the chance to become considerably richer.

Details of the prize money and format for the 2023 tournament can be found below, otherwise the latest PDC World Darts Championship odds are on the Paddy Power website and Paddy Power app.

A total prize fund worth £2,500,000 is set to be distributed by the PDC during the tournament, with the winner walking away from Ally Pally with a tidy £500,000.

It’s a decent pay day for the first-round losers as they’ll earn £7,500 for their troubles, while a spot in the second round is worth double. The 32 highest-ranked players on the Pro Tour Order of Merit begin their campaign in the second round. The next 32 on the list that haven’t already qualified – including rising star Josh Rock – and 32 international qualifiers will kick off the tournament in round one.

Matches in the first and second round are the best-of-five sets, although there are no tie-breaks in the opening stage of the tournament. The number of sets gradually increases throughout the tournament until a best-of-13 blowout in the showpiece. 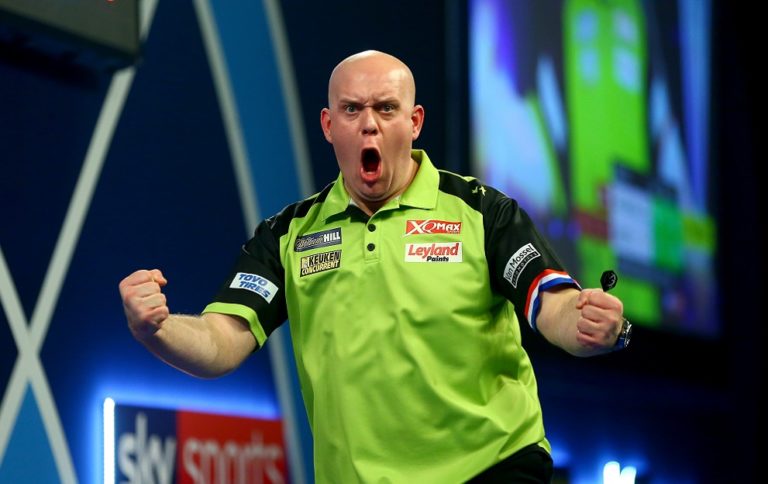 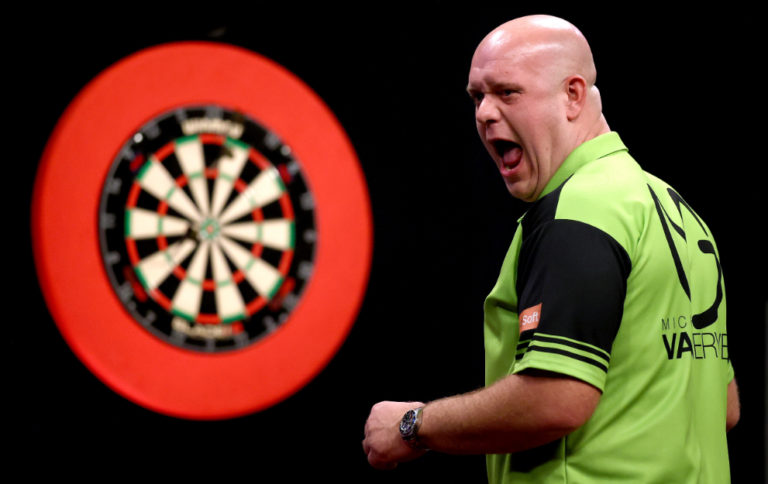