Royal Rumble predictions: Our tips for the 2021 men’s winner

Our WWE tipster Andrew Cunneen has pinned down a winner of the 30-man extravaganza. If you grew up having younger siblings and you didn’t pretend to throw them over the top rope every January, you’re repressing your childhood. Granted, there was no literal ring and what you were actually doing was throwing them off the top of your bunk beds resulting in various minor injuries and pleas not to tell your mother – but the point remains.

If WrestleMania truly is the granddaddy of them all, and who am I to argue with Vince McMahon, then the Royal Rumble is the young, slightly more fun-loving brother that everyone gets excited to see in the new year.

Some of the biggest moments in company history have come at this very pay-per-view and we couldn’t be more excited for this year’s swashbuckling grapple-fest. But, who’s likely to be pointing at the WrestleMania sign for an uncomfortably long time when it’s all said and done? Let’s see. 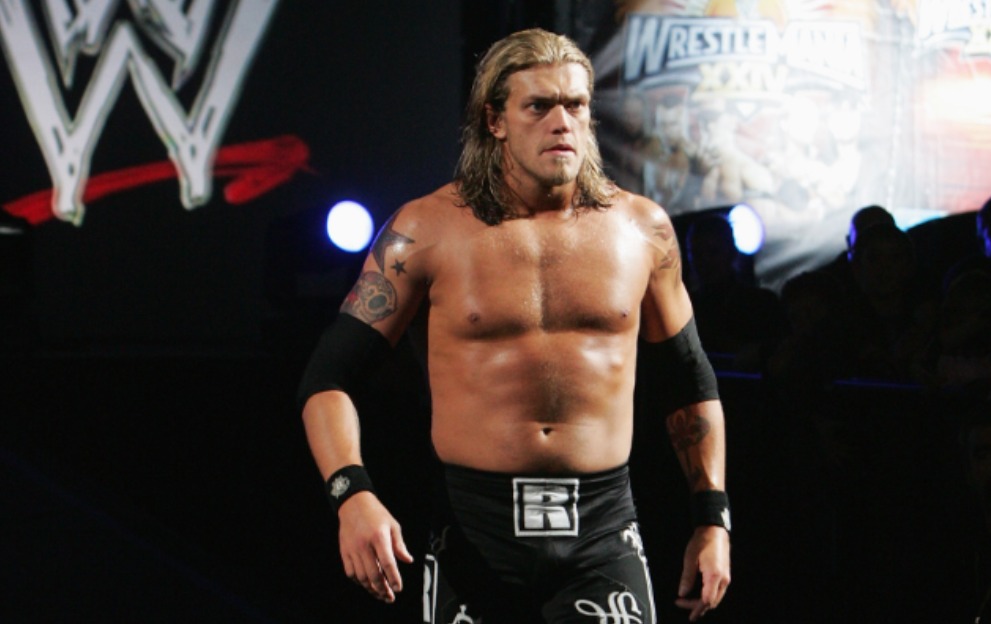 There’s one thing you always need to remember about WWE when it comes to WrestleMania – and that’s that they’ll spend the other 11 months planning how to best get Roman Reigns standing tall in April because he looks the best on the posters.

Now, given that he’s clearly going to get the better of Kevin Owens in their Last Man Standing match, it boils down to who from the list of entrants is best-placed to lose to him, but not lose momentum and cause the least uproar among the hardcore who’ve seen the same ending too many times before.

Of course, there’s the danger that WWE decide to give the nod to a Raw competitor to tackle Drew McIntyre, but there’s always a sense that, rightly or wrongly, you don’t need to build-up a competitor as much when it comes to someone who isn’t one of ‘the guys’.

McIntyre, while clearly a top-end competitor, hasn’t reached that level of adoration/disgust yet among the fanbase. You can slot any opponent into his title match at Mania and it won’t feel rushed because there’s a lack of investment. 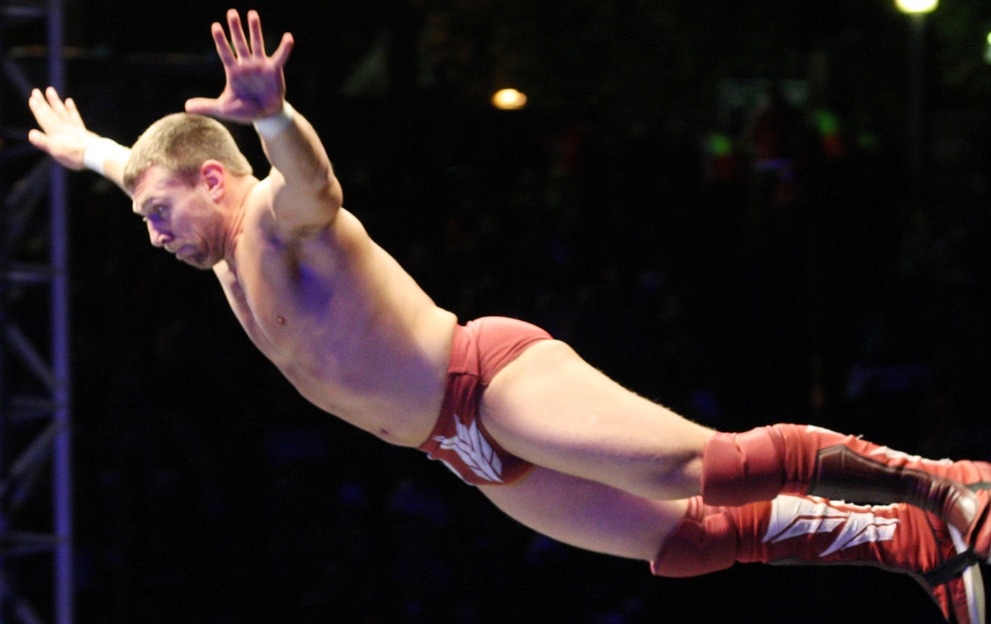 So in the end, it falls to Edge because the at-time-of-writing favourite Daniel Bryan will simply get too many pops and that’s not the story they need to tell. As wrestling fans became more educated about the product, they quickly realised that, in fact, any loss for a fan favourite at WrestleMania is just executives not listening to their reactions in the first place and there’s a sense of animosity in the air. Go back and look at how many times before WrestleMania 18 that a heel (bad guy) has won the main event.

The ‘Rated R Superstar’ and now part-time performer Edge ticks many boxes. Nobody expects him to actually win, so expectations are low; he’s still a blockbuster name who’s a fan favourite; him losing isn’t perceived as a setback for a younger talent – and the company would be receiving a major PR boost from having him as the winner of the event in the first place. Book it!