Royal Rumble: Paddy’s guide to being the perfect surprise entrant

Royal Rumble: Paddy’s guide to being the perfect surprise entrant

Who doesn’t love a good shock in the Rumble eh? 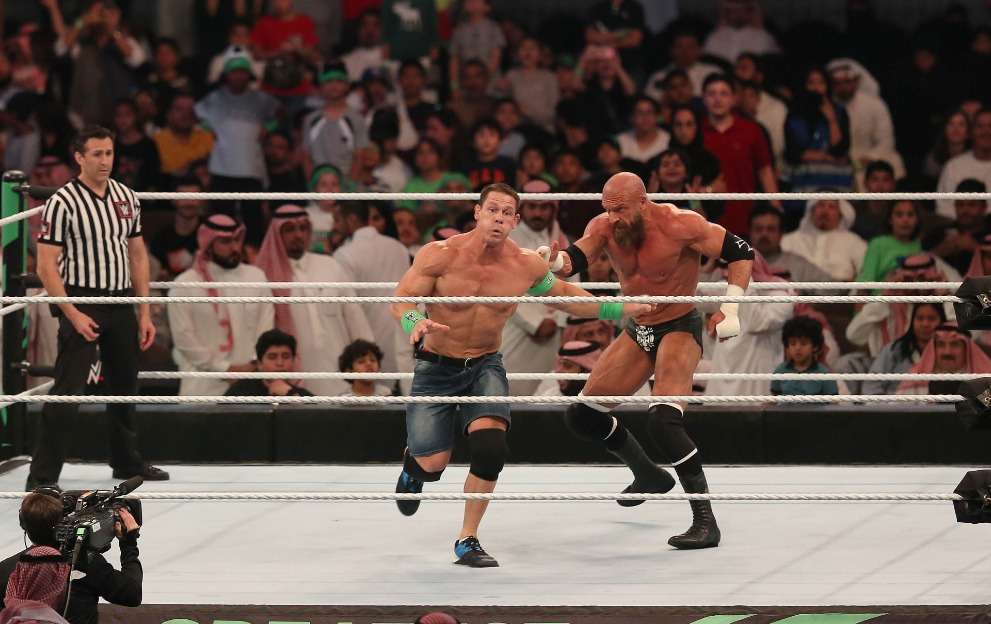 Nobody really knows pain like the modern-day pro wrestling fan, who, completely unfairly, has to justify their interest in an industry simply because its product is pre-determined. Imagine everyone did that for every aspect of pre-determined drama you had in your life – Coronation Street, that Lynx set from your aunt at Christmas and Spurs absolutely bottling come the turn of the New Year. Still, not to worry.

I don’t need to justify just why I got excited when a 48-year-old Honky Tonk Man stumbled to the ring in 2001 with no functioning hips, a second-grade hairpiece and a guitar that was never going to be used in his favour.

It’s the Royal Rumble, and if you can’t appreciate the buzz you get from seeing grown men and women being thrown over three ropes at a rapid rate, then you’re worse off for it. The Rumble, moreso than any other event, is linked to surprise returns.

We’ve seen our fair share over the years, but what exactly contributes to a well-delivered shock entrance in the 30-man spectacle? Let’s take a look. Rumbles generally make you excited because of the nature of the event, but only real throwbacks to the past can make you feel warm and content inside. After all, it’s the lifelong commitment to the product that makes wrestling fans so passionate. It’s been there as long as anything in their lives, so to recall a time from the past is a unique sensation.

The perfect example of this was the return of Diesel in 2011. Kevin Nash had been in the company as various characters, but Diesel was his biggest persona – and the decision to pull the trigger on this particular guise brought back happier memories of WrestleMania X, XI and XII.

Yes, gimmicks are great. But, you’ll always know the likes of Diesel, Honky Tonk Man and co are there to get a reaction and do their bits before being tossed over the ropes to a round of empathetic applause.

Sometimes surprise entrants can change your entire evaluation of the event, though. This was the case for Chris Jericho in 2013 as, despite having his contract terminated in 2012 in a storyline with Dolph Ziggler, entered at number 2 and genuinely felt like he could win it. Him lasting nearly an hour did no harm to that temporary suspension of reality either.

There has not been a better wrestler in the world over the last 20 years than AJ Styles, but for whatever reason, the southern performer just never quite landed with the flagship company in his industry. That was until 2016, when Styles made his WWE debut in the Royal Rumble. It was the brief second of comprehension required as to just whose music it was that sent people into raptures when he finally appeared.

It was perfect positioning.

The eternal struggle that wrestling fans have is that the business doesn’t cross over into the mainstream as much as we’d like it to. Yes, you’re always going to be possessive over your interests, but sometimes having a huge name from outside the business openly endorsing it can be massive.

This was very much the case with Ronda Rousey in 2018, and while technically she wasn’t an entrant so to speak, as she came out after the match was over – she added a ton of excitement to the women’s division at the time. It also signalled a serious financial investment that the company were making in the women’s division at the time – a division that’s been revolutionised since and very clearly shares top billing now. 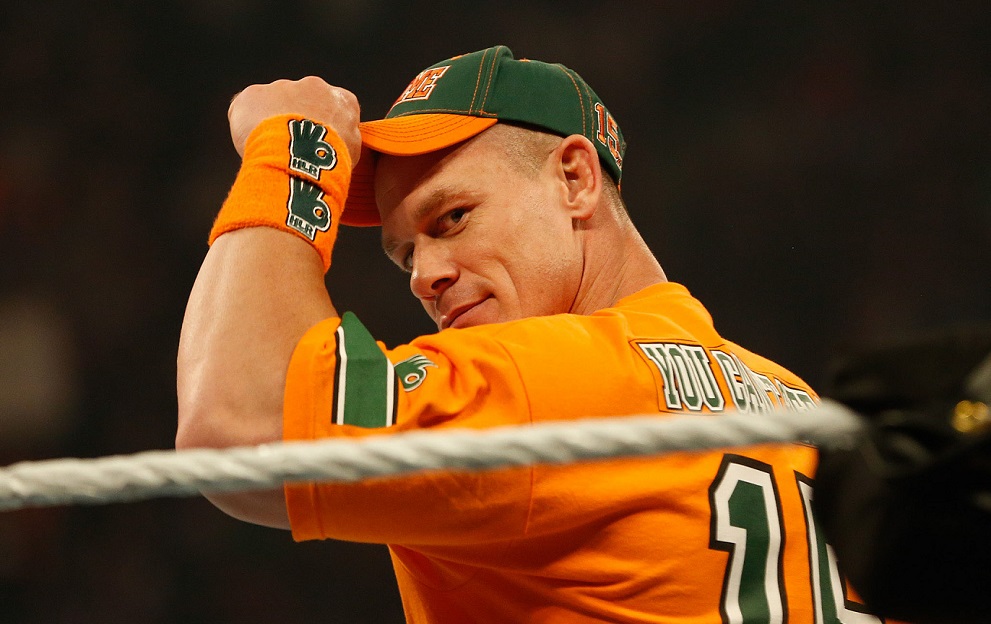 John Cena is a bit like marmite. Absolutely nobody likes it, and the only reason some people think others do is because it’s been around long enough that it’s adopted the title of ‘polarising’.

But, the one thing people have for performers in wrestling circles is respect. It’s very hard to like Cena because of his inorganic build-up in the industry – many think he was catapulted and then diluted too quickly – but, there may not be another man not named The Undertaker who’s given more to the business.

And when Cena tore his pectoral muscle in October and was expected to miss a year’s worth of action, his return just three months later sent Madison Square Garden into absolute raptures. Oh, and he won it.

WWE’s adoption of a tangible order of merit had its critics, however with the NXT brand seen as developmental, it gives fans a chance to adore certain performers. And when that can be gauged by the bookers, it gives them an easy win if they promote those wrestlers to the main roster.

This was a big reason why Pete Dunne’s inclusion in the Royal Rumble in 2019 was so well-received. He deserved to be there, and people were glad that his efforts were being rewarded.