Who is getting a title shot at Wrestlemania 37? 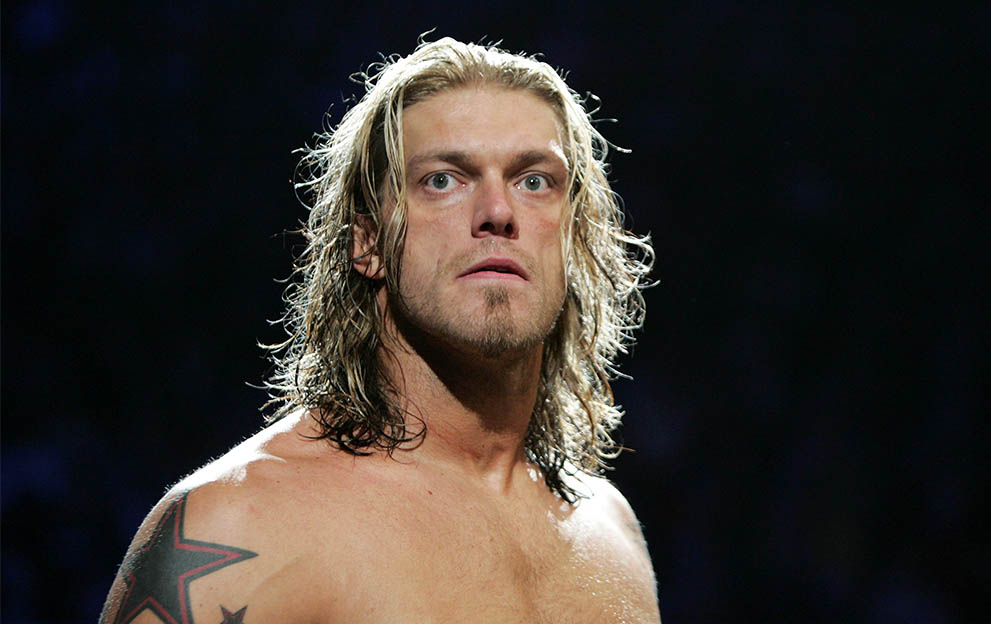 WWE jumps back into our lives this weekend as the annual Royal Rumble PPV takes place in Florida on Sunday. The event is headlined with two 30-person battle royales (for men and women) with the winner of each one being given a shot at the respective top championship on the grandest stage of them all at Wrestlemania.

Last year’s battle royale saw Scotland’s Drew McIntyre and Charlotte Flair emerge victorious in the men and women’s over-the-top-rope scraps, but there will be plenty out there wanting to emulate them and win the 2021 version at Tropicana Field in St. Petersburg, Florida this weekend.

As always we love a good wrestle with the odds at Paddy Power and we have priced up some of the most popular markets ahead of the 2021 Rumble, which will get underway with the pre-show at 10pm UK time on the WWE Network. As for the Men’s brawl, crowd favourite Daniel Bryan and returning WWE legend Edge head the market to claim the coveted main event slot at Wrestlemania.

Mercy, wouldn’t it be great to hear Metalingus to end the show? Meanwhile, there is also support for Keith Lee and ‘The Beast Incarnate’ Brock Lesnar.

The Intercontinental Champion Big E and Shinsuke Nakamura are next up, but surprisingly heavyweight names such as Seth Rollins, Randy Orton and John Cena are at longer odds for fans who want to see their favourites roll back the years.

And yes, we have priced CM Punk to win the thing.

There are plenty of rumours swirling around surprise appearances and shock comebacks, so keep up to date with all the latest prices and markets on paddypower.com.

‘The EST of WWE’ Bianca Belair is one of the leading contenders to win the Women’s event as she looks for a rapid assent to the top of the game inside of a year on the main roster.

Meanwhile, the strange Alexa Bliss is just slightly behind her in the betting and she’s followed closely by Aussie star Rhea Ripley, who is also short-priced in the market.

But, if you are looking for a shock on the night, don’t rule out a shock reappearance for Irish superstar Becky Lynch at a tasty price. God we do miss ‘The Man’!