It’s time to dispel some rumours! You may never have seen his name up in lights at the RTÉ Sports Awards or even the IFTAs, but Dubliner Stephen Farrelly aka Sheamus is one of Ireland’s greatest success stories in the fields of sport and entertainment – depending on your persuasion.

After starting his adult life as an IT technician and a bouncer, who watched over the likes of Bono, Farrelly would go on to giving the U2 frontman a run for his money for being the most well-known Irishman Stateside – before the Conor McGregor phenomenon kicked into gear of course.

Farrelly spent years honing his craft of professional wrestling on the independent scene before finally getting his big break in 2009 with the industry’s leading company World Wrestling Entertainment. The rest, as they say, is history.

Sheamus went on to become a three-time WWE Heavyweight champion, the first one ever to be born in Ireland, and achieved almost everything there is to at the top level of wrestling. The star of Celtic Warrior Workouts is currently on a break from sports entertainment, so being the kind guys we are at Paddy Power, we’ve decided to send him to Japan for the craic.

Sheamus, along with legendary jockey Ruby Walsh, Ireland rugby icon Donncha O’Callaghan and Paddy Power are jetting off to the Land of the Rising Sun to bring you Paddy’s Japan Slam ahead of the upcoming World Cup. Keep an eye on our social channels later this week for the first episode!

Before we sent Sheamus off to Japan we got the chance to sit down with him in Power Tower to talk about his storied career to date. Like his wrestling style, it’s fair to say the chat was no holds barred.

So much so, we couldn’t fit it into just one story and we are going to be bringing it to you in parts to enjoy it fully. We started at the beginning of Sheamus’ wrestling journey in Ireland and how he first got noticed by the WWE.

“There were two promotions, it was NWA Ireland and Irish Whip Wrestling, and I just started going in there for training twice a week” said the former WWE champion.

“Then we started doing shows here and there until it became a regular occurrence. I got to meet Wade (Barrett) and Drew (McIntyre) through the collaboration between Scottish Wrestling, Welsh Wrestling and Irish Wrestling. No matter what Wade Barrett says, he’s Welsh, he tells everyone he’s English but he’s actually Welsh. He is a very confused man!

“It was good craic and I  learnt a lot cutting my teeth in Ireland in the wrestling scene. But, the goal was always to get to England to go to All Star Wrestling and then eventually get noticed by WWE.”

“I had my first TV try out in Manchester, England in 2006. It was Wade, Drew, myself and a couple of other guys were there at the time. “It was just really intimidating because we were in the ring on Monday and Tuesday. On Monday, you had the likes John Cena, Shawn Michaels, Triple H and the entire Raw Roster just standing around the ring watching you have matches, all the while we were trying to impress the agents and get a contract.

“Same on Tuesday, it was The Undertaker and Edge and everybody else from Smackdown. It was just a very, very intimidating environment. But, once we were there we got the feel for it, we knew that we were on the right track.

“Everything we did had holes picked in it. We were doing this wrong and doing that wrong, because you pick up a lot of bad habits on the indies – especially from their perspective on how WWE works, it’s just a different type of wrestling.

Wrestling is wrestling, but WWE wrestling is different. There’s more of a story-telling aspect to it.

“Fit Finlay was there and he’s definitely one of the guys I look up to still, in the WWE, even now. We were just chasing him for advice on how to get better and what we needed to do to improve to come back, so that next time we’d make sure that we’d walk away with contracts. 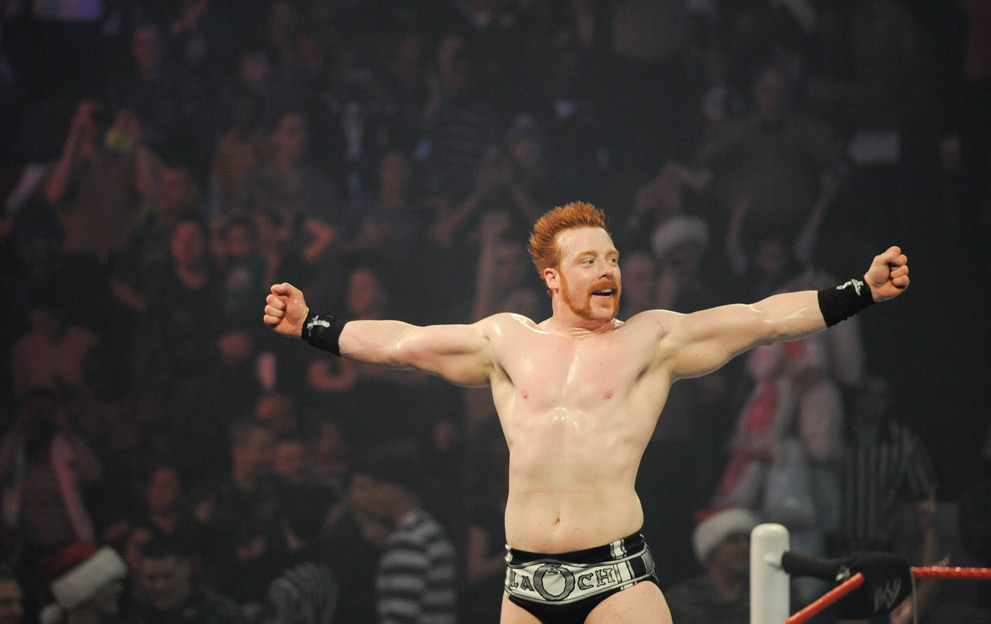 After finally signing his deal with WWE and achieving his life long goal, it was another European star that took the Irishman under his wing in the company.

“The first person who actually helped me when I was on the road perspective was William Regal,” said Sheamus.

“When he heard I was coming on the road he called me. He just said, ‘listen, if you’re interested, I’d love to go on the road with you and I’ll teach you everything I know. I’ll give you feedback on your matches and I’ll help you out’.

“That was a massive, massive help to me, and obviously he is very close to Triple H, so he kind of introduced me to Triple H from there, and that’s kind of like how that relationship started.” That relationship with Triple H sent the wrestling rumour mill ablaze, with dirt-sheet writers and fellow wrestlers believing Sheamus was cosying up to the multi-time champion and son-in-law of WWE owner Vince McMahon in order to increase his opportunities within the company.

It’s a rumour Sheamus is happy to put to bed these days.

“People kind of got carried away with that whole relationship saying that like we were best buddies working out all the time, but I’d go to him for advice and feedback. I got a lot of heat over it because people just see that as I was kissing his arse.

“But, to be the best you’ve got to talk to the best. Triple H is 14-time world champion. If you want to get to that level, you have to pick the brains of guys who are already at that level – and that’s what I did.”

I can categorically state that I have never been Triple H’s workout buddy.

“We went to the gym three times together in Australia, that was it.” 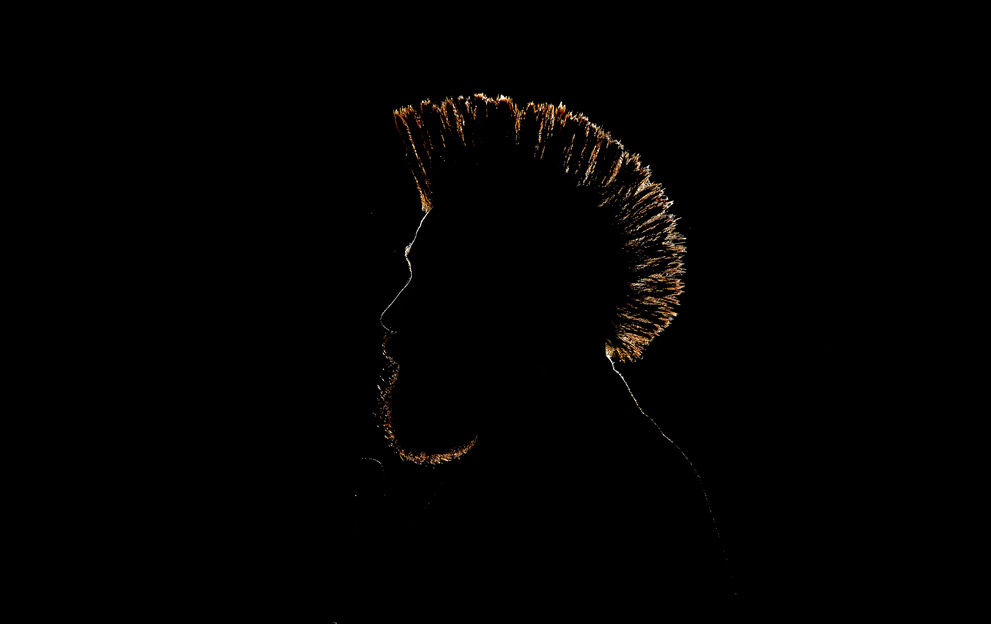 “People get jealous. Maybe it’s their pride or whatever that they don’t want to ask for advice and stuff like that. Triple H asked me to go to the gym a couple of times in Australia because it was my first overseas tour, I didn’t really know anybody.

“I’d been on a Smackdown roster. But the tour was a Raw roster, so I didn’t really know any guys.

“The green-eyed monster was everywhere in the place at the time and that’s where the rumours started that I was Triple H’s workout buddy, which is not the case.

Me and Triple H laugh about it all the time.

“What was I going to say? ‘No Triple H, I appreciate it but I’m going to go away and lift with Hornswoggle! Sorry mate, Hornswoggle already asked me to do some deadlifts with him so sorry, I can’t. Maybe next time ask me again tomorrow.’”

* You can check out Sheamus and his Celtic Warrior Workouts here and we’ll have more from the big man next week in part 2 of our interview.

Shoot over to all the latest football odds at PaddyPower.com