Will Novak Djokovic play in the Australian Open 2023?

He's still not been jabbed... Novak Djokovic is the most successful player in Australian Open history – but will he be Down Under for the first Grand Slam of 2023 following the incredible events of last year?

In case you’ve forgotten, the Aussies had some pretty strict rules concerning coronavirus at the start of 2022, which meant unvaccinated players would be stopped at the border unless they could provide proof of a medical exemption.

After a lengthy legal battle that overshadowed the build up to the tournament, nine-time Australian Open champion Djokovic was deported and subsequently barred from the country until 2025.

It sparked fears that he would never be able to add a record-extending 10th title to his resume, hampering him in the ding-dong battle with Rafael Nadal for the most Grand Slams. But fear no more as Djokovic has been granted a visa to compete at this year’s Australian Open, which takes place from Monday, January 16 to Sunday, January 29.

“I was very happy to receive the news,” Djokovic said. “It was a relief obviously knowing what I and people closest to me in my life have been through this year with what happened in Australia and post Australia obviously.”

The latest Australian Open odds can be found on the Paddy Power website and Paddy Power app – and Djokovic is the hot favourite to win the men’s singles crown.

Players will be permitted to continue competing if they contract coronavirus, although they have been warned to make appropriate decisions if they are ill.

Carlos Alcaraz, the world number one, will miss the tournament after suffering a leg injury in training. 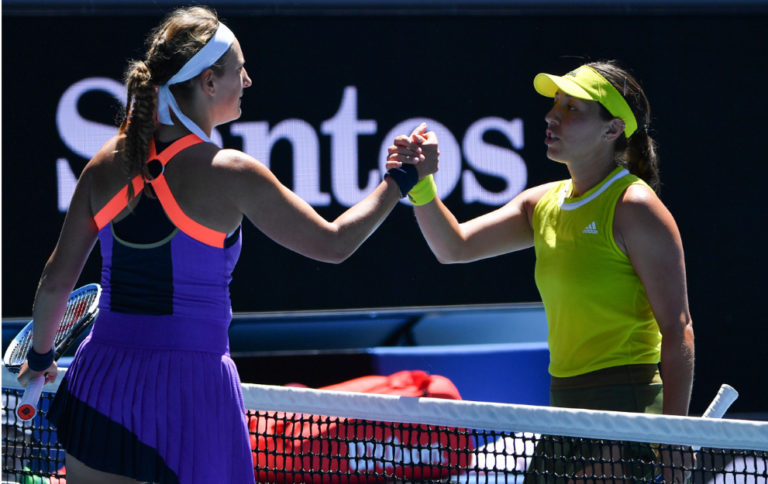