Nickname: The Irons, The Hammers

In 2016, West Ham captain Karren Brady proudly lifted the “Most Successful Stadium Migration” trophy after the club “successfully migrated” from their beloved, picturesque Upton Park ground to a characterless plastic bin on the outskirts of east London. 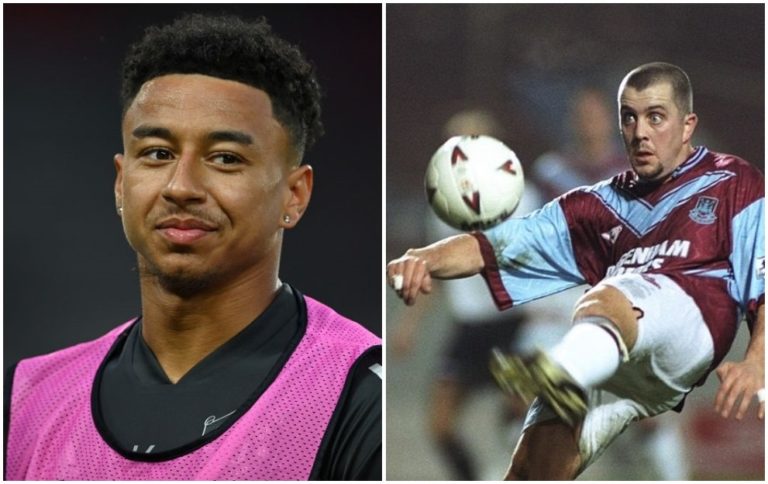 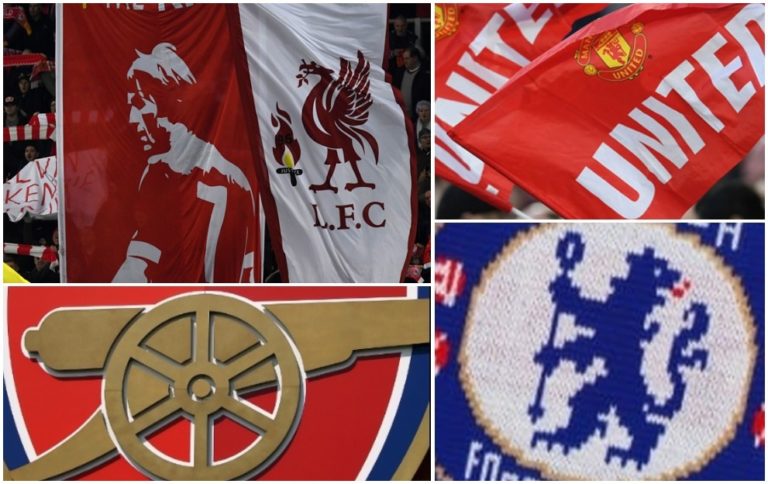 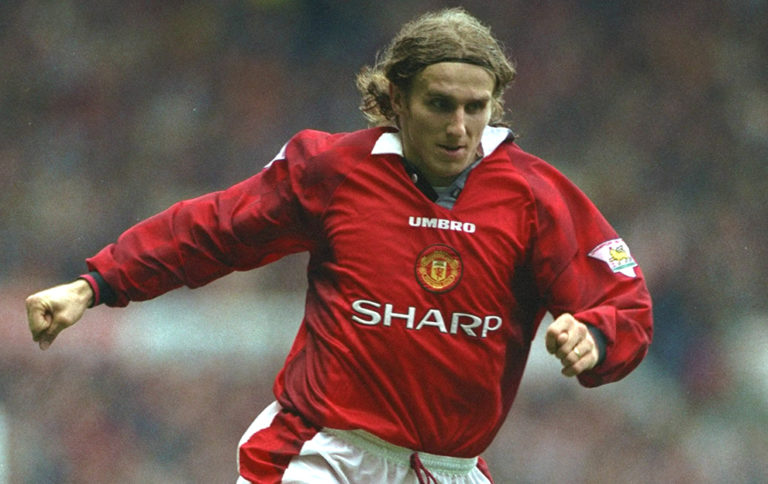 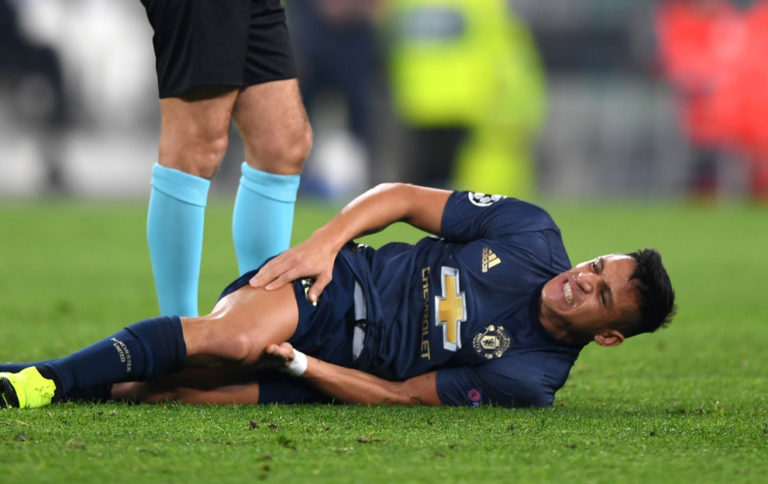 ‘Only logical solution is to void the season,’ says club in relegation battle 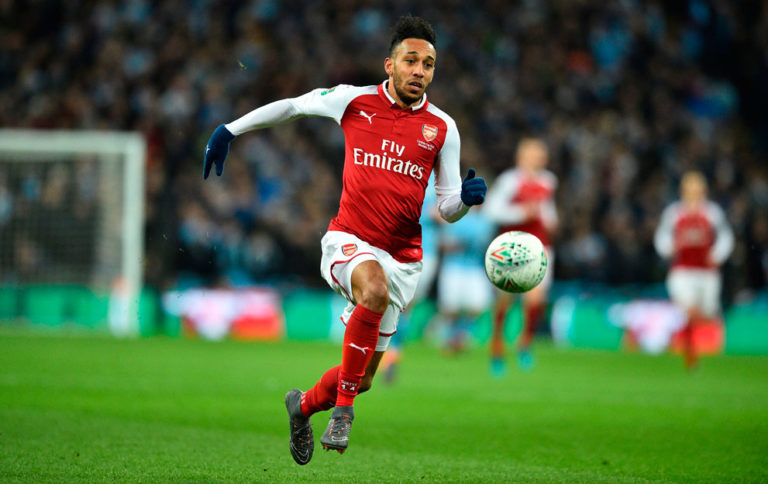