Tottenham supporters like to think there has been a power shift in North London. And with zero trophies in the past six years, compared to Arsenal’s three, who could argue with that logic? Gareth Bale can still be useful for Spurs – here’s how ​ 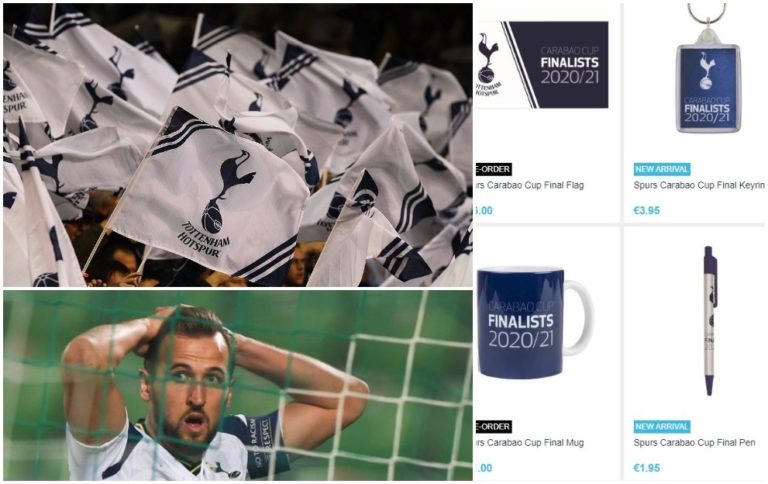 Football Tips: Back Kane and Son to slam Shkendija in our 6/1 Same Game Multi