Liverpool FC South had a topsy-turvy few years in the first decade or so of the 21st century, but now appear to be a genuine, established Premier League team. Their recruitment policy and production line of talent has proven a huge boon to Liverpool FC North, with the likes of Virgil Van Dijk, Adam Lallana and Dejan Lovren having gone on to represent the parent club with distinction. 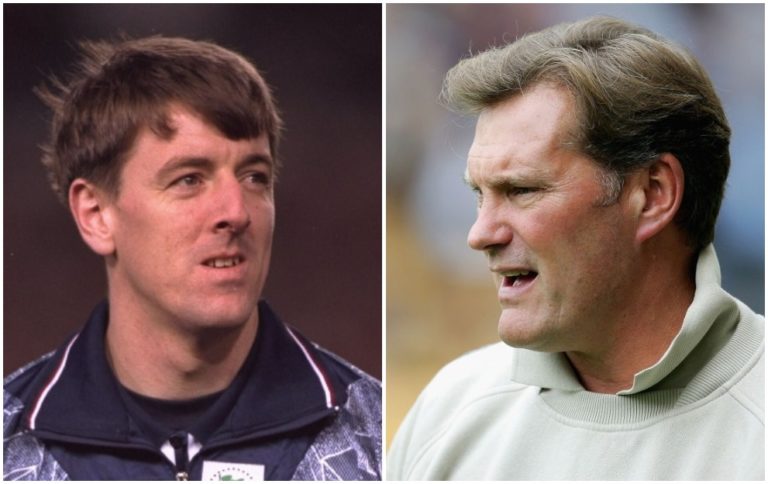 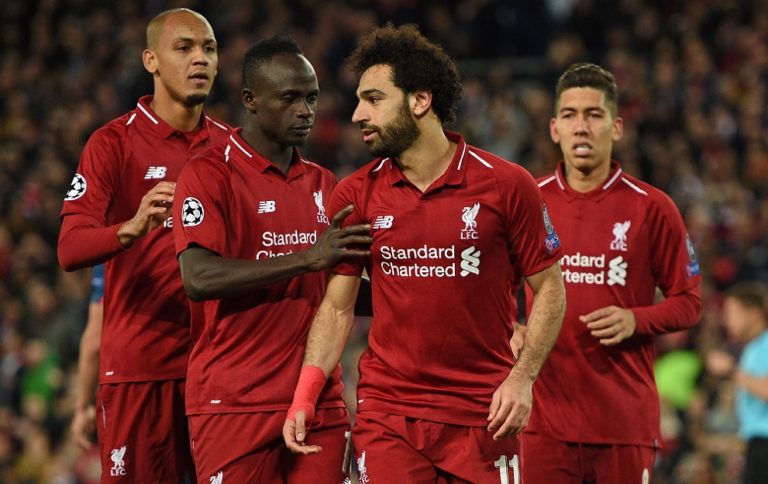 Football Betting Tips: Saints’ Ings to do his thing at 7/1 v Burnley