For the past few years, Man City have been the pre-eminent petroclub in the Premier League, and don’t look likely to give up their elevated status as the Pride of the Persian Gulf any time soon. Rumours of a breakaway competition comprised of themselves, PSG and Barcelona are as yet unfounded. 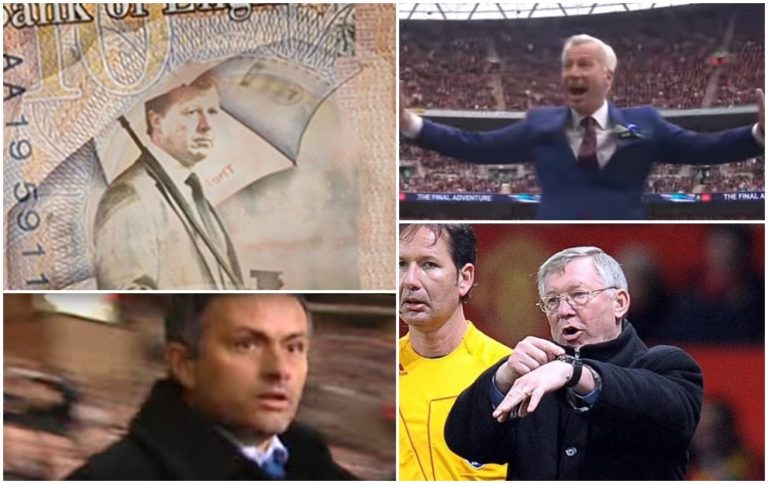 Guardiola insists he ‘only needs another £400m’ to fix City defence ​ Guardiola tight-lipped on whether hooded cardigan will return against Lyon ​