Nickname: The Blues, The Pensioners

You don’t have to be a rich megalomaniac to own a major London football club, but it helps. And who in the football world is richer or more megalomaniacal than Chelsea’s Russian sugar-daddy, Roman Abramovich?

The Blues’ modern success is almost entirely thanks to Papa Roman’s fiscal generosity, but they’re now genuinely among the leading names in English football. Who says the UK needs foreign investment, eh? 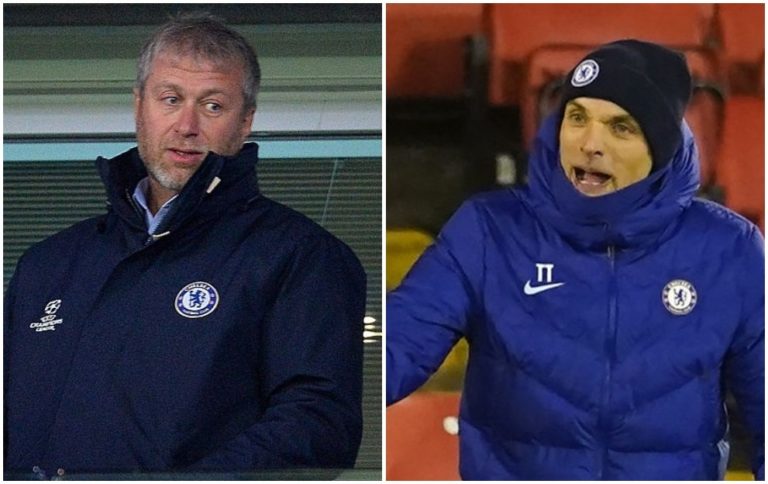 Breaking: Lampard to wear ALL his medals on sideline against Liverpool Manager of the Year: Lampard seeks ‘bot army’ to top Klopp in poll