PPTV's snooker expert Graham Temple has taken a look in his crystal ball ahead of the Crucible action getting underway. The World Snooker Championship gets underway on Saturday morning at 10am. Ronnie O’Sullivan will be first on centre stage as he defends his crown and starts his campaign for a seventh title.

O’Sullivan continues to defy his advancing years and remains on top of his game and looking at the draw he seems to have a straightforward run to the semi-finals where he could bump into another golden oldie in John Higgins.

Higgins himself is in a rich vein of form and has made the final at Sheffield in three of the last four years. Mark Selby looks to be his only serious obstacle to reaching the semis but if Higgins turns up in the same form that saw him swamp the field in the Players Championship I’d fancy him to overcome the ‘Jester From Leicester’ and set up that juicy final four clash with O’Sullivan.

You’d have to put a lot on to win little if backing O’Sullivan to win Quarter 1, and the better bet in the top half of the draw for me is John Higgins to win his quarter. I think the ‘Wizard Of Wishaw’ is also plenty of value in the outright market. 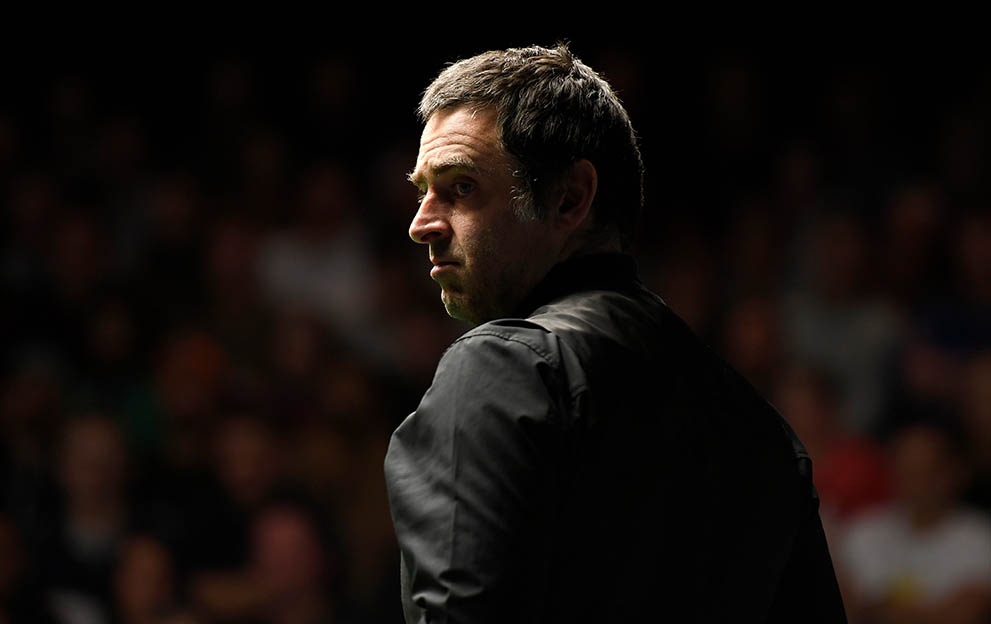 Jack Lisowski worth a shot in Quarter 3

The bottom half of the draw is a different kettle of fish. The third seed, Neil Robertson, has been a bit in-and-out this season – lethal form one minute, and tired and lacking confidence the next.

He’s involved in a very tight third quarter which includes the back-in-form Barry Hawkins, last year’s beaten finalist Kyren Wilson and the sparkling Jack Lisowski who’s reached three finals this season. Lisowski can make the game look very easy when on his game and looks plenty of value in the third quarter betting.

He missed the opportunity to lift a trophy when he had Judd Trump against the ropes in the Grand Prix final in December. Lisowsky launched a brilliant comeback and was potting long shots as if they were blacks off the spot in the last session in that final but fell short in the end.

On his game he can beat anyone. I think he’s worth a bet in that third quarter and is also one of my outright plays for the title (each-way).

Gould a value play in Quarter 4

In the fourth quarter, Judd Trump looks the obvious play to make the semi-finals after a sparkling season winning five tournaments. However, he has looked beatable on occasion and I’ll give him a swerve and instead chance Martin Gould at a big price. Gould was very good in the first round last year where he destroyed Stephen Maguire before putting in a lacklustre display when losing out to eventual finalist Kyren Wilson 13-9.

He really lost that match in the first session and had too much of a mountain to climb after the damage was done. Gould doesn’t lack confidence and has the game to cause an upset or two. I’ll happily have a small dabble on him for an interest in the fourth quarter betting.