PPTV’s Graham Temple has your tips covered for the Welsh Open. 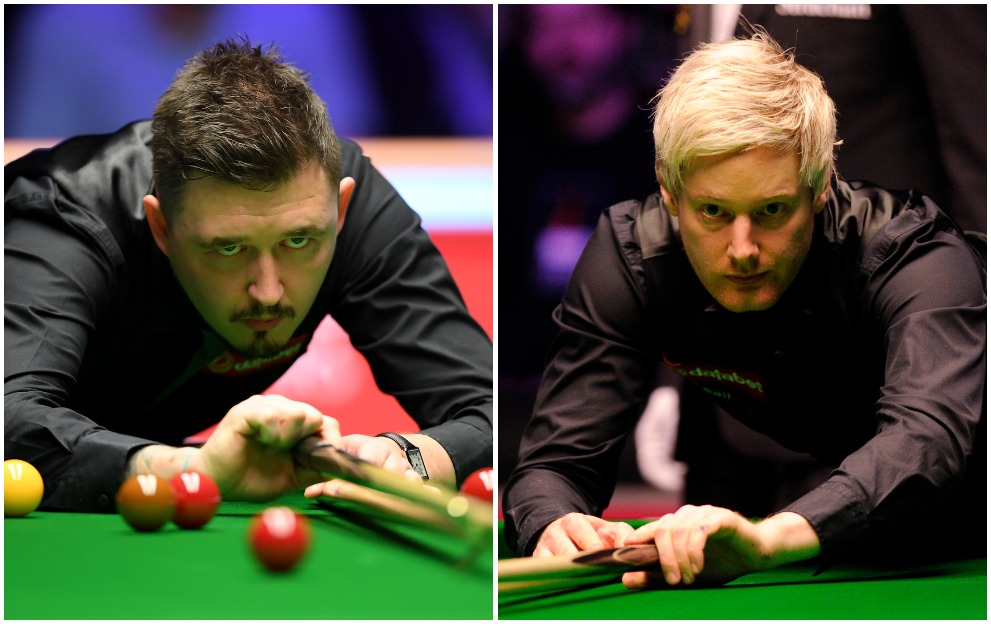 No doubt a lot of eyes will be on the Champions League action this Tuesday evening, but we don’t forget the green baize fans out there who may like some alternative sporting action.

The Welsh Open Snooker continues at Celtic Manor and there are two first-round matches scheduled to be played one after the other at 7pm on the Live TV table on Eurosport & BBC2 Wales.

First up is Neil Robertson v Mark King at 7pm and that’s followed by Kyren Wilson v Chen Zifan. Both matches are the best of 7.

These two have played each other ten times with Robertson winning nine. Robertson has won all six head to heads since 2010.

The ‘Thunder From Down Under’ has gone through a bit of a slump since winning the UK Championship in December. He lost in the first round of the Grand Prix to Robert Milkins then followed that up with a first-round loss in the Masters to the eventual tournament winner Yan Bingtao. Robertson looked tired during that Masters defeat and that’s a bit of a worry. Most recently, he went out in the first round of the German Masters. He doesn’t arrive here in the best of form but should still be too good for the gritty Mark King.

The former Northern Ireland Open Champion hasn’t been in great form in recent weeks where he’s lost more than he’s won in 3-frame matches. He’s always tough to beat though & it’s hard to see him going down without at least winning one frame. I fancy Robertson to win 4-1. I saw plenty of Kyren Wilson last week on Freesports where he was playing in the Championship League Groups. He was in very good cue and racked up plenty of big breaks. He’s always vulnerable to one of the big guns in these tournaments but can be relied upon to produce the goods against lowly ranked players like he meets here.

In fairness Chen Zifan is well able to play. The world No.79 reached the last 32 of the UK Championship in December, beating Jan Bingtao in the round of 64 before going out to Anthony McGill. Wilson should be too strong for Zifan and if he arrives here in the same form he showed at Milton Keynes last week he can win this comfortably. I’m backing Wilson -2.5 frames.