Snooker Tips for 2021: 15/2 play is our best bet for the World Championship By Sporting Life / Snooker / 2 years ago

Our pals at Sporting Life have been gazing into their crystal ball to predict the big winners in the world of snooker in 2021 and they’re expecting glory for Mark Selby.

Richard Mann explains why Selby is a good early bet for the World Championship in 2021.

But for O’Sullivan’s incredible late-show last summer, MARK SELBY’s Crucible masterplan worked very well once again and whomever he comes up against, he is always such a tough nut to crack in Sheffield’s multi-session matches. That makes Selby a big player at the World Championship every year but this time around, regardless of how the next few months play out, he will have a couple of titles at least under his belt having won the European Masters and Scottish Open recently.

Throw into the mix three more semi-final finishes, and his form could hardly be any better. The biggest change in Selby’s game over the last few months has been his renewed confidence. 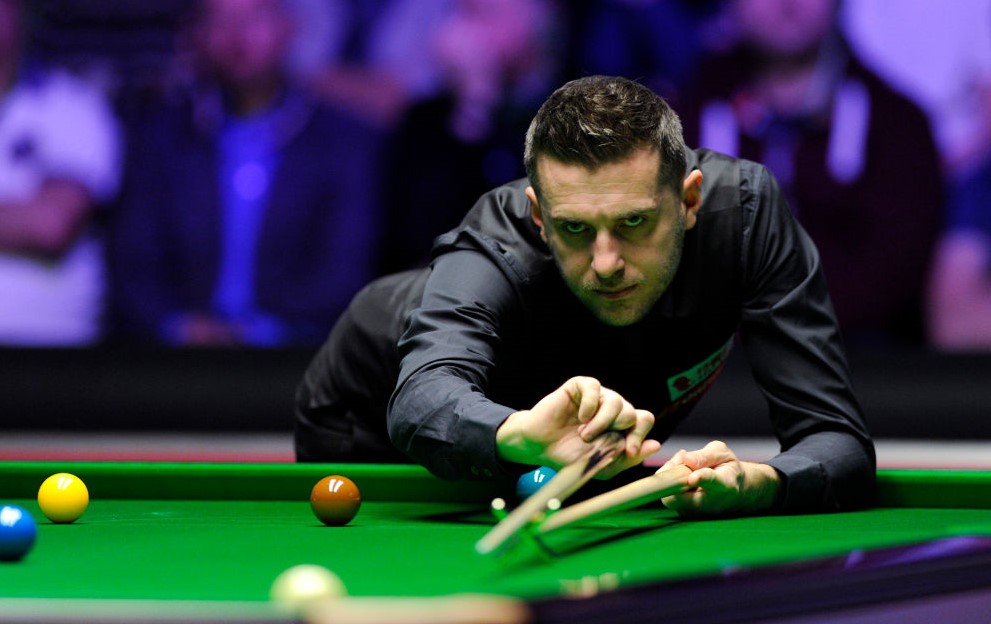 Mentally, Selby was always one of the toughest on the tour, but a downturn in results can affect even the very best and his ability to come out of sticky situations was lost for a while. Not so anymore, and while Neil Robertson has edged him out in a couple of close encounters this term, that was more down to his excellent play than any fault of Selby’s, while the latter has produced brilliant comebacks against the likes of Kyren Wilson and Stuart Bingham in a couple of other big matches.

I see no reason why Selby won’t get better and better from here on in and by the time Sheffield comes around, he might well be right back to his very best. If in anywhere near the form he produced in this event just a few years ago, he will take some stopping.