Parrott’s Picks: Rocket your way to this 3/1 second round double

Parrott’s Picks: Rocket your way to this 3/1 second round double By Paddy Power / Snooker / 3 years ago

Let’s be honest for a second, it’s very difficult to see a result other than a Ronnie O’Sullivan win in this second round clash at the Crucible.

This pair have played on 20 occasions and Ali Carter still hasn’t beaten O’Sullivan. The Rocket was struggling at 6-3 down to Stephen Maguire in his last round, but was impressive from then on. Maguire will rue missed chances in the second session though.

I don’t believe Carter will manage to get into double figures in terms of frames in this one and O’Sullivan will win 13-6 or 13-7. That makes the (-5.5) handicap on Ronnie at 10/11 quite appealing here.

Pull back your cue on snooker punts at PaddyPower.com

Jamie Jones has always been a gritty competitor and Shaun Murphy gave him bundles of chances in their round one meeting. When Murphy was 8-5 up, the interval came at exactly the wrong time for him as he was all over Jones.

Unfortunately for him, the break changed things and Murphy’s mistakes gave Jones his opportunity to come back from the brink. To Jamie’s credit, he hung in there and he pulled through.

This second round tie is a different kettle of fish for Jones though, Kyren Wilson isn’t going to be so open and he won’t give Jones as many gifts. Wilson is one of those players who is far better than he actually looks.

His cue action looks a little manufactured, but boy can he play! He came through against Matthew Stevens, who in fairness had some food poisoning. Nevertheless, Wilson did it impressively and I can see him taking Jones at about 13-8. 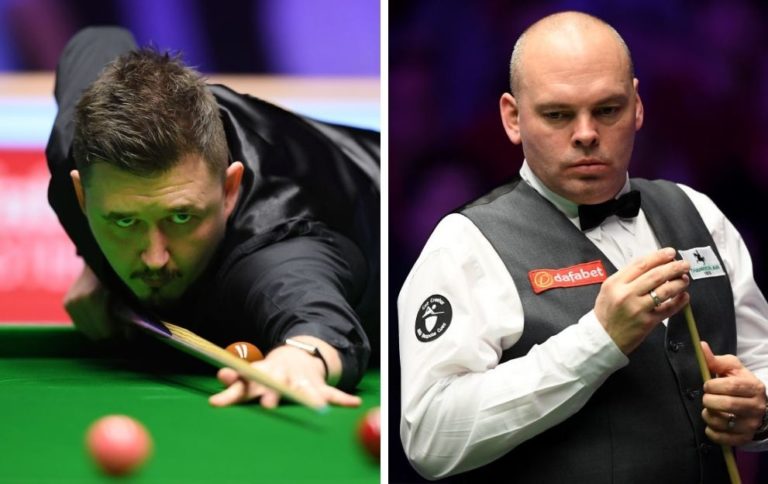