The first test is finally here, and our trader Ciaran Heuze has all the picks you need for the clash in Cape Town. Before we get to Saturday’s first test, lets look at the series as a whole. There isn’t a whole lot to choose between these two, and while I expect South Africa to have the edge over the Series, these matches will be decided by fine margins. The series could well be level at 1-1 going into the third Test.

Failing that however, and if the Boks do take an unassailable 2-0 lead into the last Test, we could see a scenario similar to 2009, in which they rotated heavily and gave a number of fringe players a run. The Lions have at least two top international players in each position, and should we see both teams making changes, they would likely be less hindered given the squad depth they possess. As such, South Africa to come out on top 2-1 looks good value.

Right, let’s get you your bets for the first test this weekend. Following on from the warm-up victory for South Africa ‘A’ last week, I reckon The Boks will once again have too much for the Lions. They were on top for large parts of that game, despite Warren Gatland’s men finishing strongly, South Africa ‘A’ were worthy winners and the real Springboks will only be strengthened by the additions of captain Siya Kolisi, out-half general Handre Pollard and wing wizard Makazole Mapimpi.

South Africa’s World Cup success back in 2019 was built on set-piece dominance, so with both the scrum and line out both performing well last week, this area will once again be key in determining who comes out on top on Saturday. If they can match the physicality they showed last week and get ball to their star-studded backline, they should take a 1-0 lead over the Lions on Saturday.

While Cheslin Kolbe continues to dazzle in a Springboks shirt, Makazole Mapimpi comes in somewhat under the radar. Having touched down on six occasions, including his wonder try against England in the World Cup final, Mapimpi drifted away from the limelight. He remained in South Africa playing for the Sharks, as well as having a brief stint in Japan.

That is not to underestimate his formidable attacking threat, however, with Mapimpi boasting an outstanding return at Test Level, averaging a try a game for The Boks. He will no doubt be raring to go after missing last week’s warm-up. With all eyes fixed on Kolbe, Mapimpi could be just the man to unlock this Lions defence. The Series was expected to be tight one way or another, and last week’s warm-up only served to provide further evidence that this will be the case. While I expect South Africa to just have enough on Saturday, a narrow victory is should be the way to go in what will be a close-run affair.

This test will be intriguing no matter the outcome. However, I don’t anticipate a try-fest in Cape Town on Saturday evening. Rather, it will more likely be the case that both sides look to keep the scoreboard ticking over through the boot of their respective kickers, in what should be a low-scoring encounter.

The latest Rugby odds are on PaddyPower.com now 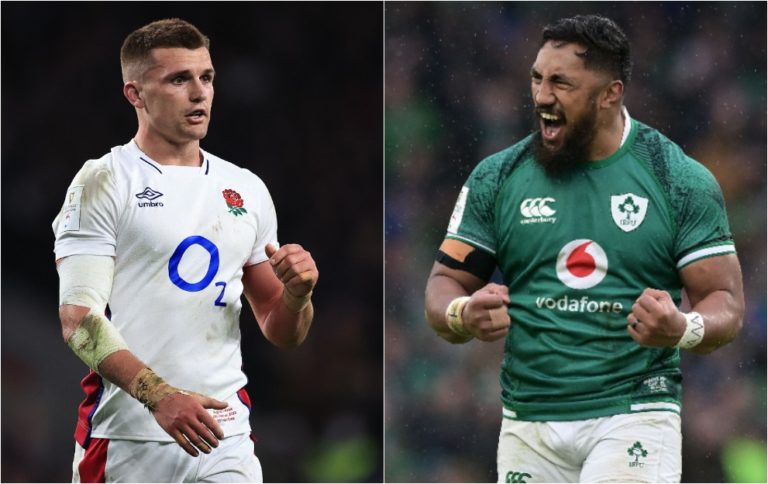