By PP Staff / Propaganda / 3 weeks ago

The unsuspecting Irish public first came face-to-face with the unusual vending machine, emblazoned with the words ‘PRESS BUTTON IN CASE OF EMERGENCY’, and a sign that read ‘SQUEAKY BUM TIME?’, ahead of the All-Ireland Hurling Final last Sunday.

The machine was positioned outside The Big Tree, a popular hotspot for GAA fans, where punters scrambled for a pair of Paddy’s iconic green ‘lucky’ underpants in the hours leading up to Limerick’s defeat over Kilkenny. Earlier this week, the chunky appliance stocked full of pairs of Y-fronts was spotted near the forecourts of a petrol station with an accompanying sign that pokes fun at the ever-rising price of fuel. It read, “FORGOT TO STOP AT €20 AND FILLED THE TANK?”

It also popped up outside Copper Face Jacks nightclub on Harcourt Street as revelers queued up to get in. The accompanying sign read: “HOPING TO SCORE?”, urging those down on their luck when it comes to romance, to try a on pair of lucky pants on for size.

Paddy used the device to poke fun at recent headlines pointing towards Dublin being the most expensive in Europe for a city break, amidst claims of price gouging, by plonking their pants dispenser in the city with a sign that read: “JUST PAID THE HOTEL BILL?” 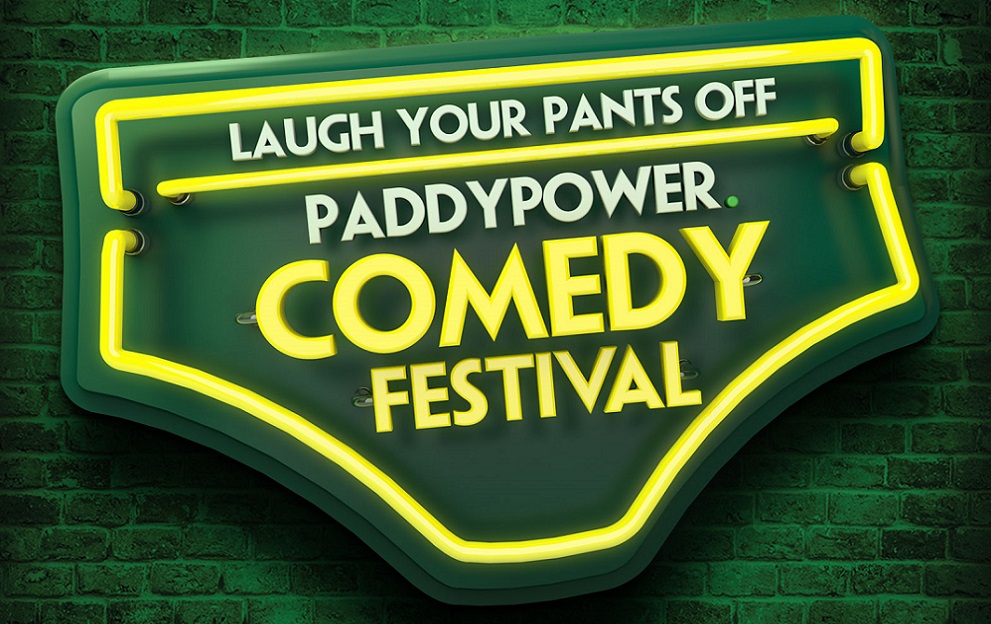 But we didn’t stop there. We also had a second custom-built pants dispenser installed at a bus shelter on Camden Street, close to the Iveagh Gardens.

Paddy’s mother always warned him never to leave the house without fresh underwear in case he got hit by a bus, so it just made sense to put one there.

As for the vending machine, our Lucky Pants have appeared in some strange places, including on the skyline of the Cheltenham Festival.

They’re a much sought-after piece of merchandise and with all the hot weather, it just felt right to drop our pants in some fun places around Dublin in the run up to the Paddy Power Comedy Festival this weekend, which will be its final resting place.

For information on tickets, check out ppcomedyfestival.com. Paddy’s Pick 5: There’s £20k up for grabs TODAY in our free competition