Despite everything, Paddy's punters don't think The Donald is done just yet. 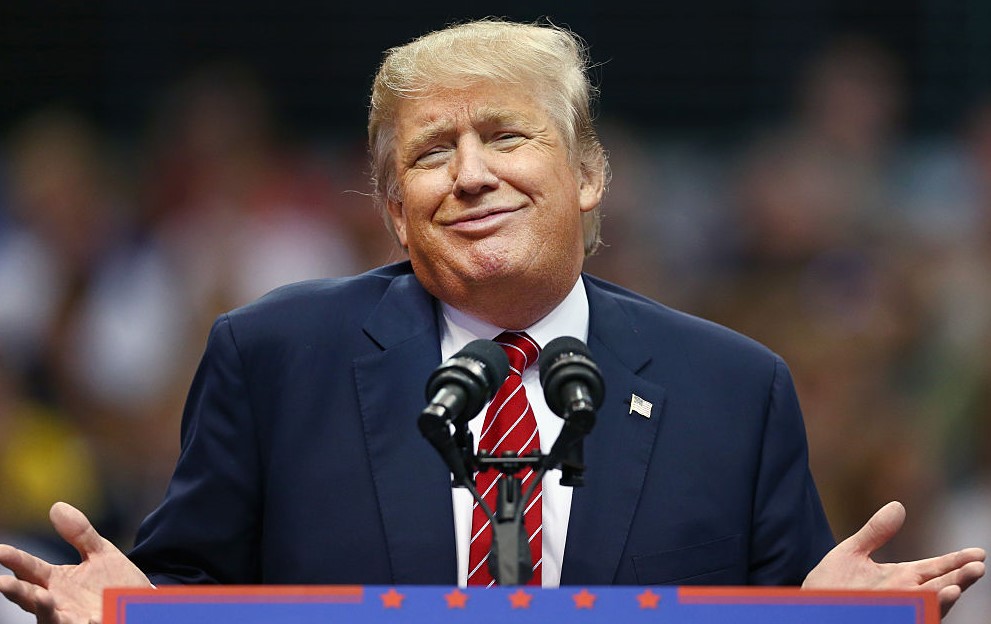 Donald Trump’s chances of re-election this year have fallen to their shortest price since April, according to our traders.

We’ve been forced to cut his odds to just EVENS today, following his acceptance speech for Republican nomination.

This is the shortest his chances of victory have been since April, and the number of bets placed on the current President rose overnight following his speech on Thursday.

Despite Joe Biden still being the 5/6 favourite for this year’s election race, just 23% of all bets placed on the market in the last fortnight were placed on him, compared to 70% for Trump.

Paddy said: “Donald Trump may have received some criticism for using the White House as the backdrop for the RNC, but it has done little to impact his odds as he moves into his shortest price for success since April.

“In fact, over the last couple of weeks, the vast majority of bets on the market have been placed on a win for him, as Biden’s odds drift with punters’ faith in the Democrats waning.”