It's almost that time of the year when people suddenly become American Football experts... The biggest sporting event on the other side of the pond is almost upon us.

Yeah, that’s right, the Super Bowl is less than a month away with the leading NFL players and coaches bidding to get their hands on those all-important rings.

The Los Angeles Rams will not be back to defend the Vince Lombardi Trophy after failing to progress to the playoffs, while last year’s beaten finalists, the Cincinnati Bengals, fell agonisingly short again after reaching the AFC Conference Championship game.

You can check out the latest NFL odds on the Paddy Power website and Paddy Power app, otherwise all the key details about Super Bowl LVII can be found below. 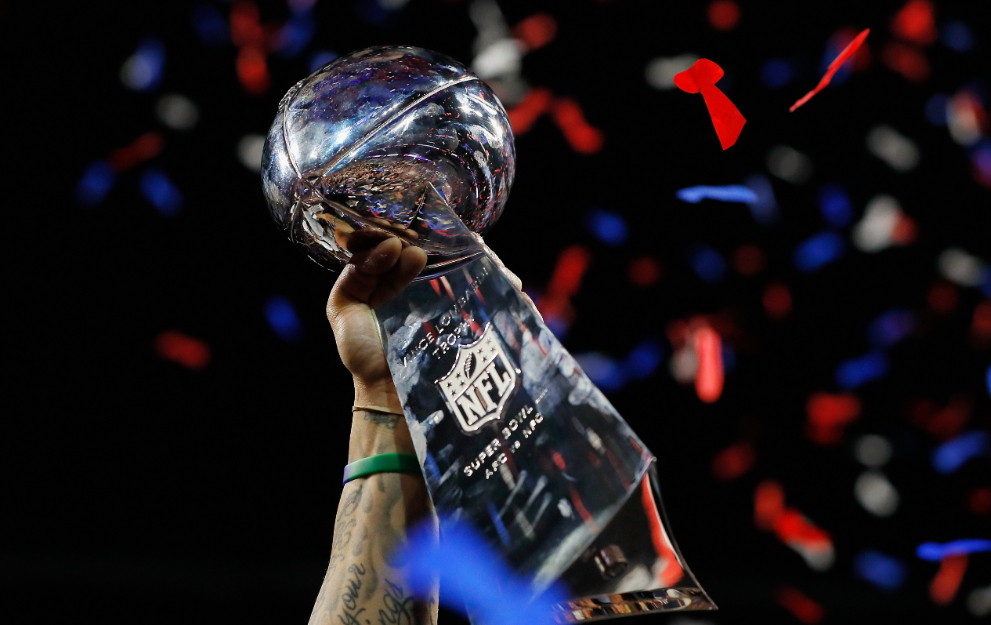 Super Bowl LVII will be held at State Farm Stadium in Glendale, Arizona. The venue was selected all the way back in May 2018.

Super Bowl LVII is set to kick-off at 11:30pm for viewers in the UK and Ireland. The game is likely to end at around 3am so be prepared for a late night…