Where is UFC 282? Date, time and full fight card schedule as Paddy The Baddy returns

A title is on the line in America... Jan Blachowicz bids to become a two-time UFC champion when he meets Magomed Ankalaev in the Octagon for the vacant lightweight title this weekend.

It was not a bout in the making until last month when Jiri Prochazka vacated the belt after suffering a serious shoulder injury and scheduled opponent Glover Teixeira opted against fighting replacement Ankalaev.

Meanwhile, Paddy ‘The Baddy’ Pimblett continues his rise through to the UFC ranks by taking second billing on the card and he has his toughest test to date against Jared Gordon.

UFC odds can be found on the Paddy Power website, otherwise all the key details about UFC 282 are below. UFC 282 will be held on the other side of the pond at the T-Mobile Arena in Las Vegas, USA.

UFC 282 is scheduled to take place on Saturday, December 10 but due to the time difference the bulk of the card will spill over into the early hours of the following morning. 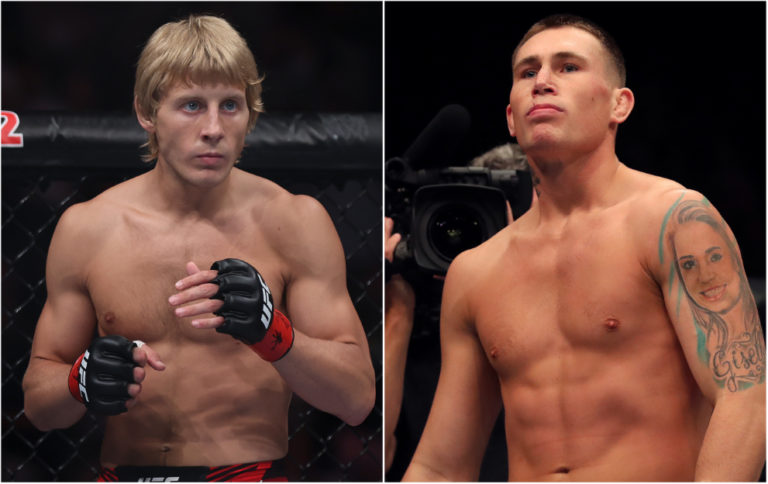