Give the fans what they want Nicky. 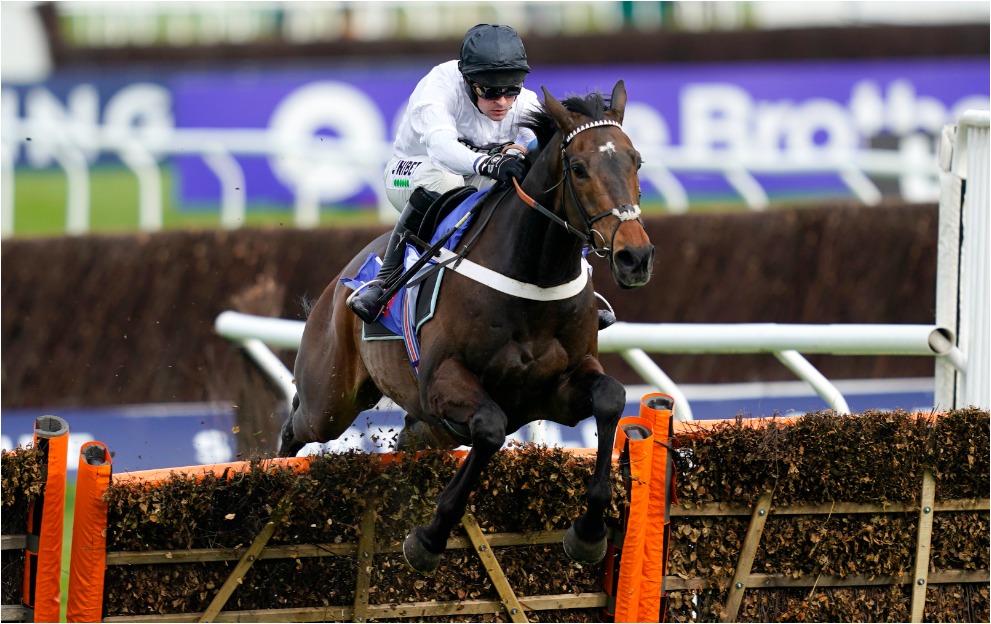 It’s all up in the air where the box office horse Constitution Hill will run next after he was pulled out of his seasonal reappearance at Ascot on Saturday due to the ground.

Trainer Nicky Henderson claimed t would have been ‘stupid’ to run him, but the decision sparked huge debate amongst racegoers, with some in agreement with the call made by the racehorse’s connections, and others infuriated.

Saturday’s Fighting Fifth Hurdle at Newcastle looks to be the first possibility, setting him up nicely for a run at Kempton or Leopardstown over Christmas.

Alternatively, Constitution Hill could be held until the International Hurdle at Cheltenham on December 10.

Henderson knows he needs to get his star in top shape before the Cheltenham Festival in March, with a huge showdown against Honeysuckle on the cards.

It seems unlikely that Constitution Hill will be held until the Champion Hurdle next year, however, Paddy’s traders are offering a price if you’re confident.

Of course the most likely place to get some proper soft ground will be at Leopardstown’s Christmas Festival. When it rains on the Emerald Isle, it’s fair to say it really rains!