The Timeform boffins like So Many Road in the second race on the card. 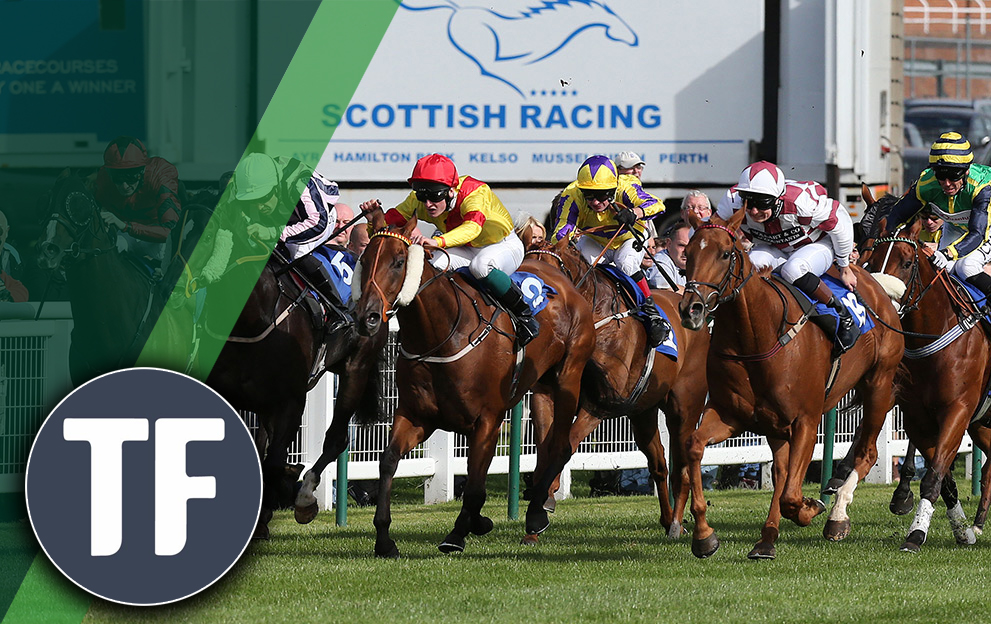 SALADAM has made a very promising start over hurdles and again shaped encouragingly when filling the runner-up spot at Uttoxeter last time, staying on well to pass the post six lengths behind the winner. The first two pulled clear of the rest and the form Saladam showed there comfortably sets the standard in this novice event. He remains a useful prospect and promises to take plenty of beating as he tries to get off the mark at the third attempt.

SO MANY ROADS was ridden with an eye on the future when sixth in a novice event at Kelso last time, never threatening to get involved over a trip which is probably short of his optimum. He now makes the switch to handicaps and is very much one to be interested in. He has hinted at ability more than once and the return to two and a half miles could also eke out a bit more improvement.

GOLD CUP BAILLY made it two from two over fences with a really likeable display at this course a few weeks ago, travelling well at the head of affairs and quickly asserting from three out to win by a length and a quarter. This will be tougher from a 6 lb higher mark, but he is unlikely to have finished improving just yet. He already looks a very accomplished jumper, too, and that is sure to stand him in good stead now back up in trip for his hat-trick bid. ROWDY RUSTLER shaped with plenty of promise when filling the runner-up spot on his chasing debut at Newcastle in November, sticking to his task well to be beaten just a length and a half (pulled clear of the rest). He is entitled to strip fitter with that first run for 10 months under his belt and that was also his first start in a handicap. He is clearly on a workable mark up 3 lb and his scope for further progress identifies him as very much the one to beat.

VEE DANCER completed a hat-trick in Britain in the space of just nine days in December 2021, landing the odds at Huntingdon, Hereford and Catterick and still looking well ahead of his mark when winning the last of those races with any amount in hand. He hasn’t run over hurdles for more than a year, but a couple of runs on the Flat in Ireland in the autumn should have blown the cobwebs away and he is worth a chance to pick up where he left off on his return to this sphere.

HALONDO has run to a fair level in both starts over hurdles to date and left the impression the experience would bring him on again when finishing a well-held third at Lingfield last time. This looks just an ordinary maiden and Halondo has already shown more than enough to suggest he can be competitive against this lot, so it looks an excellent opportunity for him to open his account if taking another step forward.

ESCAPEANDEVADE showed plenty to work on after nine months off when making his chasing/handicap debut at Wetherby in November, ultimately passing the post around seven lengths behind the winner having attempted to make all. He jumped soundly there but is entitled to improve with the run under his belt anyway. A winning pointer before joining this yard, he should be winning races over fences sooner rather than later and today could be the day back at the scene of his hurdling debut success last season.