The boffins zip through the card race-by-race. 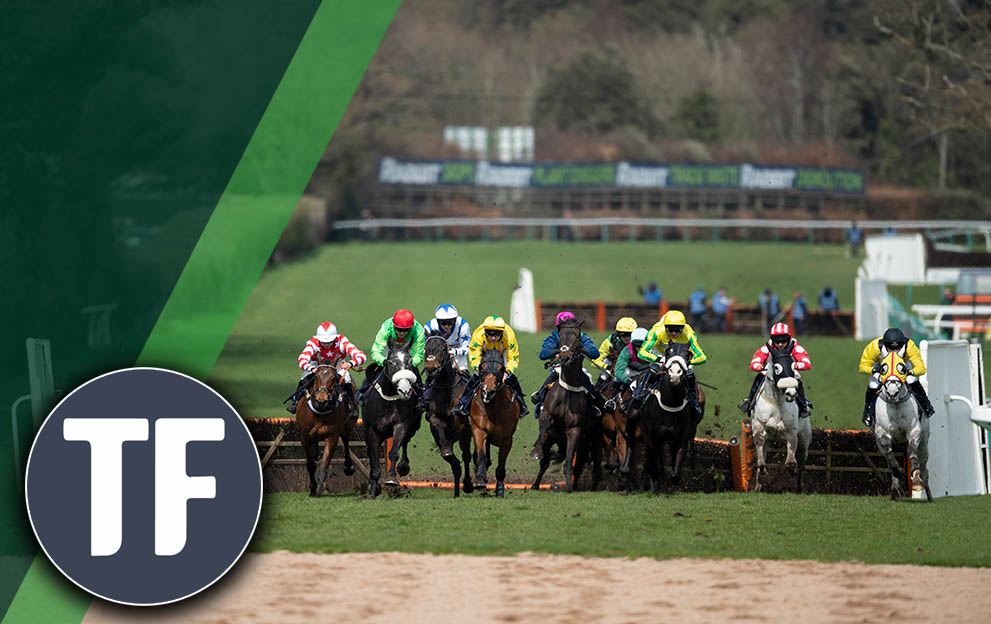 While TIMEFORATUNE gave his supporters the occasional fright by wandering and hanging approaching his obstacles at Exeter, but he was ultimately an impressive winner and is likely to prove hard to beat under a penalty. Indeed, the six-year-old is probably capable of a good deal better in light of his smart bumper form, and the addition of cheekpieces should enable him to concentrate better. Hurdles debutant Mamoon Star is marginally preferred to Ooh Betty and William of York for forecast purposes.

This doesn’t look as strong as the first division but CAN YOU CALL can boast the strongest form on offer and he may be able to open his account in this sphere returned to hurdles. He was last seen winning a novice handicap chase at Catterick in February where he made all of the running and was clear when making a big mistake at the last. He should be able to get away with the drop back to two miles on his return in this field. American Sniper was a non-runner at Wetherby on Wednesday and may prove the biggest threat.

JET OF MAGIC made it three wins from his last four starts at Hereford last week and he was heavily backed to do so, too. That was his first start for Paul Nicholls and, while the race fell apart somewhat, he never really gave his backers an ounce of worry, making most of the running and drawing clear of his rivals two out to win unchallenged. Jet of Magic is ahead of his mark turned out under a penalty and will be hard to beat if in the same form, especially with his rider negating all of that penalty with his claim. Maroochi is in fine order at present and she is expected to chase the selection home. HUELGOAT continues to go from strength to strength over fences, maintaining his unbeaten record in this sphere with a fourth straight win at Newbury earlier this month. Admittedly, that was only a two-runner race and his sole rival wasn’t up to the task, but he is just 2 lb higher now. This will be tougher, but he is clearly thriving at present and he can progress again to make it five in a row. Minella Buster went well for a long way at Exeter last time and can pose the biggest danger, while Investment Manager and Potters Venture also need factoring into a competitive handicap.

If there’s a runner with the scope to be a lot better than their current mark it’s ITSO FURY, who defends an unbeaten record over timber and was value for extra at Ludlow three weeks ago. A cool, stalking ride undersold his superiority that day, winning with a fair bit more in hand than the official margin suggests, and he can complete a hat-trick now moving into handicap company. Irish Hill and Love Actually head the opposition.

The vote goes to MILADYGRACE, who was moving ominously well when unseating her rider five out on her second chase start at Ludlow where she was returning from a 14-month absence. She is entitled to come on for that run and should go close granted no mishaps here. Lazy Sunday is also open to improvement in this sphere and she is second choice ahead of Stanley Pincombe, while Go As You Please is also worth a second look having slipped to an attractive mark.

COLONY QUEEN‘s opening mark over hurdles is attractive given she showed much improved form when runner-up at Huntingdon 16 days ago and, based on her Flat ability, she could be the way to go in a race that isn’t without intrigue for the grade. Moveit Like Minnie should also have a bigger performance in him, with No No Tonic, who is more exposed than that pair, another to consider given she won last week.