A big day needs some big calls and PP pundit Mick Fitzgerald goes through the card for day one of the three-day November meeting at Prestbury Park. 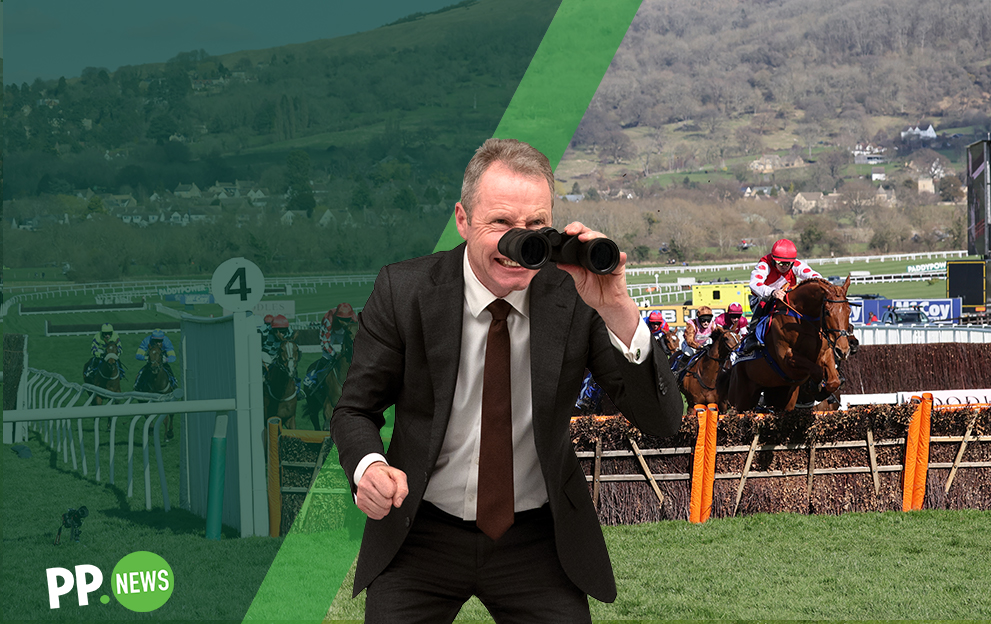 A three-day bonanza at Cheltenham this weekend where I was lucky enough to win Saturday’s feature – the Paddy Power Gold Cup – many moons ago and it’s definitely one of the big early-season highlights that every jockey wants to win. There’s plenty of action on Friday though to whet the appetite.

One of the rising stars in the jumps game, Sam Ewing, is able to claim 3lbs as he is riding for the Gordon Elliott stable that he is attached to. That was a shrewd move by Elliott and Enki Flacke is wearing cheekpieces for the first time. He’s already won his last three starts – all at Perth – and there could be more improvement to come.

This is a trappy little contest and it was a tough call between the selection and Grey Diamond. Trainer Sam Thomas is in such good form and his runner is weighted to win. However, his jumping needs to hold up and if he is in the same form as when he won at Sandown last year, he is a major player. However, The Glancing Queen is a very good mare who beat Cut the Mustard very easily in April. Some of her form is top class including when a good second in the Dipper Chase last January to England’s big Cheltenham Gold Cup hope, L’Homme Presse.

Chris Gordon‘s charge Unanswered Prayers was a good fifth over hurdles to repeat winner Knappers Hill in the Silver Trophy at Chepstow last month. That race has already thrown up three winners since and now switching to a Novice Chase must have a big chance as he has had a bit of experience in point-to-points in Ireland. I’m hoping that will stand him in good stead and am pretty sure he is well enough handicapped to win one of these novice handicap chases. A Veterans chase replaces the traditional Cross Country Chase and Magic Dancer has a good record when fresh and that makes him very appealing. Former top-class hurdler Ballyandy is hard to work out but but he ran well at Perth on his first try over fences in September. Dropping down in trip to 2m 4f is not a problem and he is the danger to the selection.

It’s interesting that Nigel Twiston-Davies sends Weveallbeencaught to such a deep-looking contest on his first start over hurdles. His form stacks up well from his bumper win at Newbury, so his schooling must have gone well. He is a point-to-point winner and the further he goes, the better he will be. The trainer has spoken of this son of Getaway in glowing terms, even comparing him to his Gold Cup winner Imperial Commander! Overseas raider Hubrisko is very interesting for Willie Mullins especially as Paul Townend comes over to ride him.

It could be a good day for trainer Chris Gordon and I fancy Alto Alto to land this handicap hurdle. That was a good run at Ascot last time when second to Dream In the Park and a reproduction of his third-place finish to Knappers Hill (winner twice since) at Sandown on the final day of the 2022 jumps season in April, should be good enough to win this.