SHAHNAZ produced a career-best effort to regain the winning thread at Hamilton on Friday, forging clear in the final two furlongs to land the spoils by four and a half lengths with plenty in hand. This will be a quicker-than-ideal turnaround, but she clearly arrives here at the top of her game. She is still relatively low mileage and it’s not out of the question that she may yet have more to offer, so another bold seems assured under just a 6-lb penalty.

LADY LAVINA proved to be a big disappointment at Pontefract last time, but it’s far too soon to be writing her off after just one bad run. She ran to a fair level when filling the runner-up spot on her previous outing at Chelmsford, sticking to her task well to be beaten just over a length. That form comfortably sets the standard in this line-up, so it’s hard to look past her as she tries to get off the mark at the fourth attempt.

REPUTATION again ran well when third at this course last time, hitting the frame for the third start in a row. He raced a bit closer to the pace than usual and his effort only flattened out in the final 100 yards as he passed the past two and a half lengths behind the winner. The way he shaped there suggests the drop back to seven furlongs today will be in his favour and this could be the day he finally ends a losing run stretching back to April 2019.

MONAADHIL showed a good attitude when successful at Chelmsford in early-June, staying on strongly to get the verdict by a neck. He wasn’t in quite the same form at Wolverhampton last time, but that was a rare bad run and he is the type to bounce back quickly. A repeat of his Chelmsford form will give him every chance today and it’s worth remembering that he was beaten just over a length in this race 12 months ago. 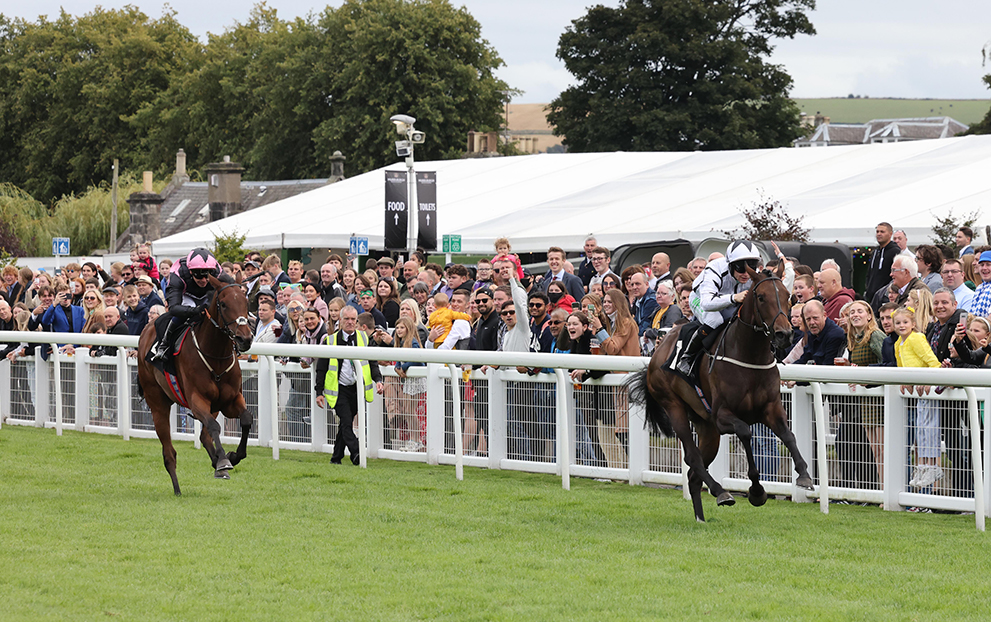 EXPLICIT showed improved form when finding one too good in a novice event at Kempton last month, passing the post only two and a half lengths behind the winner and pulling clear of the rest. That display suggests he is better than a BHA mark of 77 and he is well worth another chance to prove as much after a below-par run on his nursery debut at York 10 days ago. The drop back to five furlongs today could be just what he needs to get back on track.

PRIMO’S COMET looked unlucky not to win when filling the runner-up spot at Doncaster two weeks ago, doing well to be beaten just a neck after being hampered by the winner a furlong out. He is only 2 lb higher in the weights today and still on a 2 lb lower mark than when registering his last win over this course and distance in August 2021. That was his fifth course-and-distance success in total and this looks a good opportunity for him to make it six.

GENEVER DRAGON showed he is fully effective at this trip with a solid effort at Ripon last time, keeping on well to be beaten only three and a half lengths. That form puts him right in the mix today in what is a weaker race than those he usually contests. Plenty of his rivals have questions to answer and Genever Dragon rates the solid option to belatedly open his account on the Flat after 14 previous attempts.