The boffins have been doing their homework. 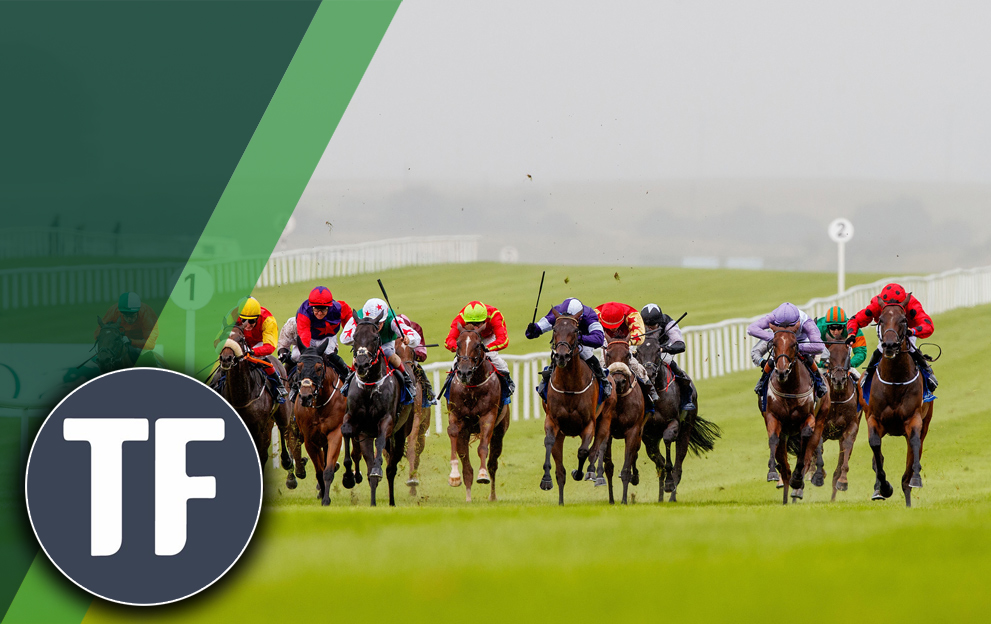 This is a strong maiden but Hans Andersen looks the one to beat on the back of a promising runner-up effort on debut at Tipperary last month. Hans Andersen showed his inexperience, hanging left early in the straight, but he ran on strongly close home, leaving the impression that he would come on for the outing. He is a promising colt.

Little Big Bear was only narrowly denied in a red-hot six-furlong maiden here on debut and he backed up that positive impression when a comfortable winner over five furlongs at Naas. Little Big Bear was sent off a short-price favourite for the Windsor Castle Stakes on the back of that impressive success and he justified that support by beating subsequent Listed winner Rocket Rodney. Little Big Bear sets a good standard on form and should be suited by stepping back up in trip.

Mr Wagyu may be a seven-year-old but he looked as good as ever when scoring at Epsom last month, getting the narrow verdict. He ran to a similar level when a creditable fourth in the Wokingham at Royal Ascot last time and, given how well he held his form last season, another bold bid is on the cards from this in-form sprinter.

Mooneista landed this prize last year and she can retain her crown. She’s not struck yet this season but she ran right up to her best when runner-up in the Greenlands Stakes here over six furlongs in May and followed that up with a creditable fourth in the King’s Stand Stakes at Royal Ascot. She was no match for the winner, Nature Strip, but she wasn’t far behind the placed horses and is worth treating as if still in top form.

Ribblesdale Stakes winner Magical Lagoon can take advantage of Emily Upjohn’s absence and land the Irish Oaks. Magical Lagoon comes from a good middle-distance family – her half-brother Novellist won the King George in 2013 – and she improved for the step up to a mile and a half when landing the Ribblesdale at Royal Ascot last month, rallying gamely inside the final furlong to prevail by half a length. That is just about the pick of form on offer and she might still have more to offer over a mile and a half. Dartington has won three times over hurdles since joining Gordon Elliott from Marcus Tregoning, including at Wexford and Tramore the last twice, and he is of obvious interest on his first start on the Flat for this yard. He showed fairly useful form for Tregoning, winning a couple of handicaps at Lingfield and Brighton, and he may have more to offer for Elliott.

All Things Nice showed plenty to work on when finishing runner-up at Limerick on debut and she built on that positive impression to get off the mark at Bellewstown a couple of weeks ago, putting her experience to good use as she got the narrow verdict. An opening handicap mark of 85 looks fair for the unexposed All Things Nice, so she should go close if coping with this greater test of speed (drops to six furlongs from a mile).

Benitoite, a 180,000 guineas purchase as a yearling, is bred to be useful and she made a promising start to her career when finishing runner-up in a seven-furlong maiden here last August. Benitoite showed inexperience on that occasion, diving left leaving the stalls and then running green when initially placed under pressure, but she stuck to her task well and that form is the pick on offer. She has a long absence to overcome but returns with the Jessica Harrington stable among the winners.