Ruby is raring to go for day two of the Dante Festival. 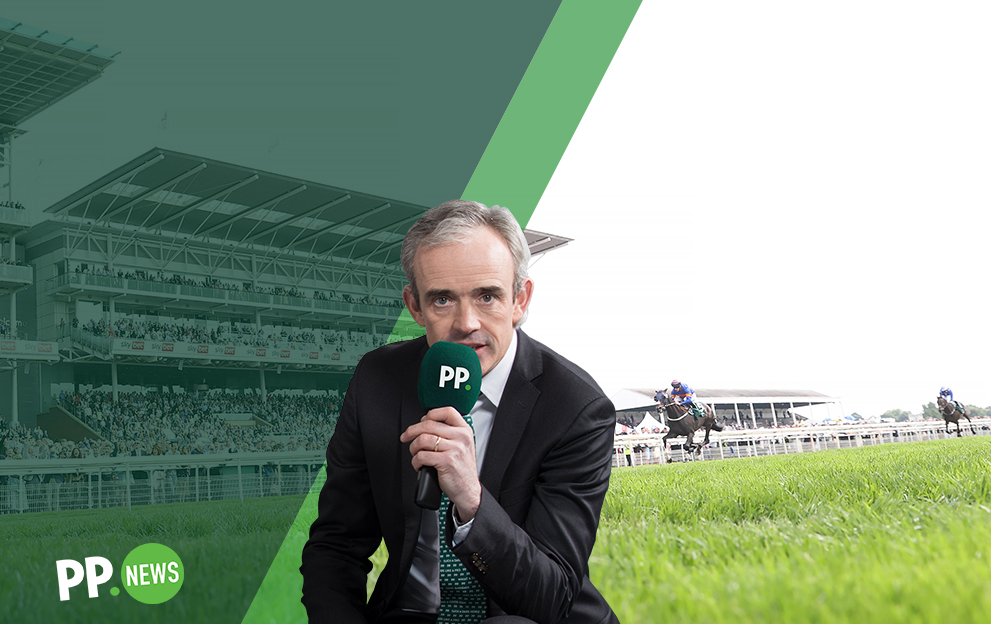 Raasel will be the favourite and he has an interesting background. He started with Marcus Tregoning and was gelded in January 2020 before changing trainer the following year. He had three quick runs for his new yard with no joy before a break of 200 days sparked him into life and he hasn’t looked back since. He started off a mark of 73 and his last winning mark was 94. He’s only five years old but does the handicapper have him?

A horse with a similar background is ALLIGATOR ALLEY. He had wind surgery in December 2020 and was gelded shortly afterwards before changing trainer to David O’Meara in March 2022 after a whole year off. I thought his first run in March at Wolverhampton was OK when third behind Tone The Barone. There’s no reason why he can’t have improved for that. It’s his second run after a wind operation and I’m a big fan of Daniel Tudhope. I think there’s more improvement to come from Alligator Alley whereas the handicapper might have Raasel.

I don’t think there’s that much between Thunder Kiss and Forbearance, and there isn’t if you go back to their Leopardstown run behind Camorra, who made the running at Champions Weekend. There was only a neck between them on that afternoon. But with two five-year-old mares where’s the scope for them to improve? I’m not sure it’s there whereas it could be for NOON STAR. I thought she did well to beat Technique at Nottingham on her sole start this year. Technique was rated 4lbs higher so beating her by a head was a good run and it looked like she could improve fitness-wise for that outing. I’m with Noon Star!

I’m going for a big price! SNASH ran really well in the Thirsk Hunt Cup but just seemed to lose his balance and suffered some interference as they got down past the furlong post when he was coming with his challenge. He didn’t quite fight his corner enough due to a bit of inexperience. He was drawn wide at Thirsk and always seemed to race wide but he never got the run of things. He hasn’t got a bad draw here in 6 and could be value!

I watched Desert Crown’s Nottingham race last November. He picked up well and it was impressive but it was a maiden so we don’t know how good he actually is. Magisterial definitely improved for his first run to win at Haydock. I watched him winning at Leicester last time out when Frankie Dettori gave a good ride but if Ruling Dynasty had got running a bit earlier it would have been a lot closer. When you look down through it, the one that sticks out like a sore thumb on form is James Ferguson’s EL BODEGON. He beat Stone Age on his last start and his form at Chantilly is really strong as well. If he was trained by Godolphin or Ballydoyle, he’d be the clear favourite.

I’m going to take a chance on PROJECT DANTE. He had a really good run in the Norfolk at Royal Ascot last year before falling off the face of the Earth. He might not have trained on but he has had a wind operation and beat Korker first time up at this meeting last year. I’m hoping he’ll be in similar form this time around.