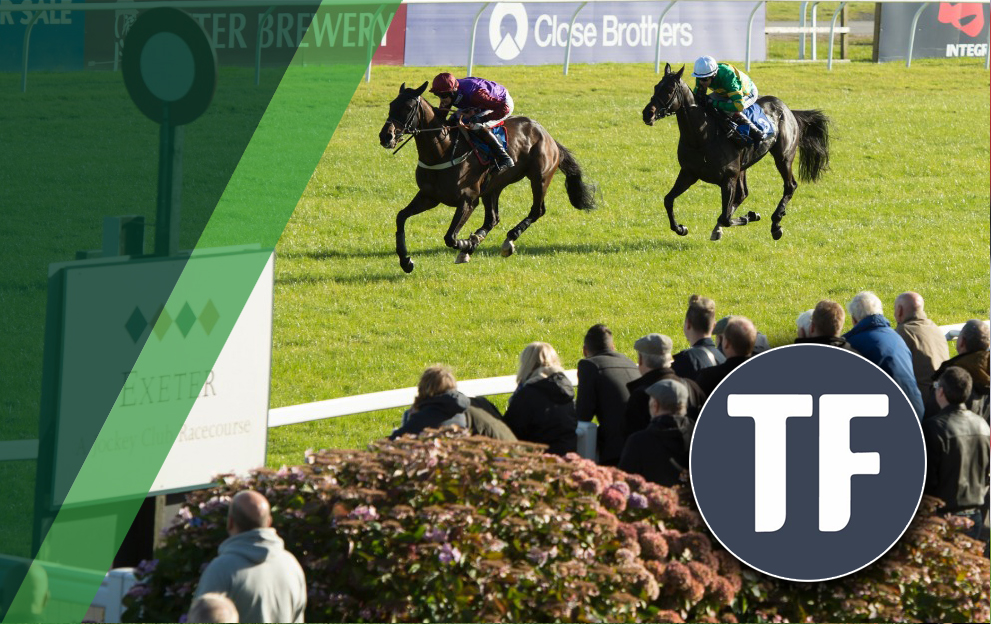 BELLATRIXSA is building a good strike rate over hurdles and she produced a big career best when recording her fourth win in this sphere at Hereford last week. She won by a big margin that day, but her main market rival underperformed and she wasn’t left with a whole lot to beat. She drops significantly in trip now, but that isn’t a concern and she looks well enough treated turned out under a 7 lb penalty. Credo made all in a course and distance mares’ maiden three weeks ago and could ensure the selection doesn’t have it all her own way.

It is hard to rule any of the quartet out here, but DE YOUNG WARRIOR has made a faultless start over fences over looks seriously progressive. He looks a dour stayer so this stiffer test of stamina will be right up his street and he will probably be ridden more prominently too. De Young Warrior hasn’t finished improving yet and can make it three from three over fences. Grand Mogul has clearly had his issues but he can chase the selection home provided he’s ready to roll on his return from nine months off.

HARPER’S BROOK cost £70,000 after winning his sole start in points and he created a good impression when making a winning start over hurdles at Carlisle in October. He beat a promising sort that day, too, but is yet to build on that effort. He didn’t get far at Cheltenham in a Grade 2 event last time, though, and he is well worth another chance in a race that shouldn’t take much winning. Colorado Doc is the obvious threat. KINGOFTHEWEST was placed in points and attracted support when making a winning start under Rules in a maiden hurdle at Taunton last month, showing a good attitude as he stayed on strongly to deny the favourite. He ran to a similar level under a penalty at Chepstow last time and, while he would probably be suited by a step back up in trip, he finds himself in a weaker event now. Sadler’s Bay showed up well on his hurdling bow when third over course and distance and is feared most, although a market move for Harry Fry’s hurdling-newcomer Ben Bulben would put a slightly different slant on things.

RADDON TOP is a multiple winner in points and has shown improved form over hurdles since switched to handicaps winning his last two starts at this course, the latest over course and distance three weeks ago. He didn’t need to improve, but he was well suited by the step up in trip, and left the impression he had even more in the tank if needed. He is taken to complete a hat-trick at the main expense of Dynamite Kentucky, who is another with a progressive profile in handicaps.

Though he hasn’t got his head in front for a while, CLASSIC BEN was going great guns in front when coming down at the third-last here last time and, off the same career-low mark, he is taken to gain compensation in an open handicap. Snuff Box is respected in his hat-trick bid with Lucy Turner’s claim negating the penalty he incurred for his recent Lingfield success, but Pemberley and Wayfinder may prove the main dangers.

HUNTER LEGEND was done for a turn of foot in a messy bumper at Ffos Las last time, but is well worth another chance to confirm his debut run over this course and distance in the hope this is run at a sound pace. Largy Train has to be of interest starting out for Paul Nicholls, while Altobelli could be the pick of a strong-looking trio of debutants in which the market should provide further clues.